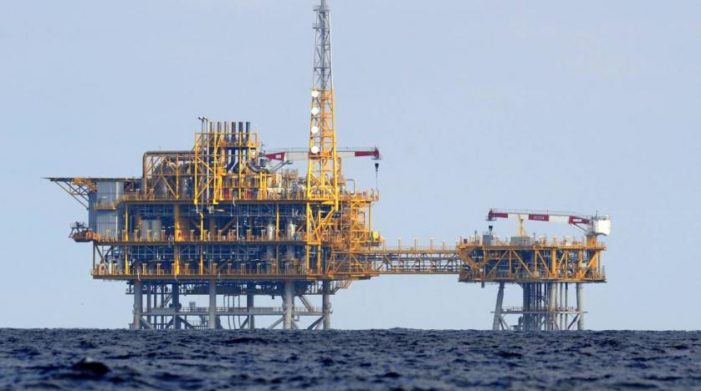 by WorldTribune Staff, February 8, 2018 Egypt has warned Turkey not to infringe on gas exploration rights Cairo obtained in a deal with Greek Cyprus. “Any attempt to infringe or diminish Egypt’s rights in that area” will be confronted, Egyptian Foreign Ministry spokesperson Ahmed Abu Zeid said on Feb. 6, Reuters reported. Turkish Foreign Minister […] 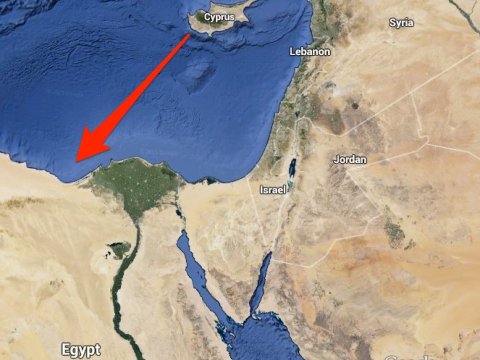 by WorldTribune Staff, September 1, 2016 Cyprus has reached an agreement to supply Egypt with natural gas via an undersea pipeline. Cypriot Energy Minister Yiorgos Lakkotrypis said on Aug. 31 that the first gas through the planned pipeline should reach Egypt between 2020 and 2022, but officials said they would try to speed up the […]

A world in need of leadership: Picking up the post-Cyprus geopolitical pieces

Sol W. Sanders   It’s early on but some new disturbing geopolitical trends are emerging or being emphasized from the Cyprus financial crisis that go far beyond continuing the very real threat to the Euro and the whole economic structure of the European Union. Offstage, it has exposed the growing deterioration of the Russian regime […]