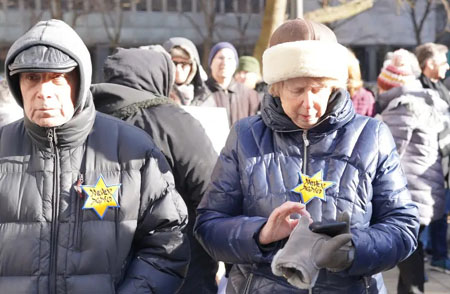 FPI / January 7, 2020 Commentary by Harold Hamm / Fred Zeidman / John McNabb We are in a new era of oil and gas. America has become energy independent from foreign oil and this unprecedented reality allows us to act accordingly. American domestic producers are doing our part in ensuring American national security is […] 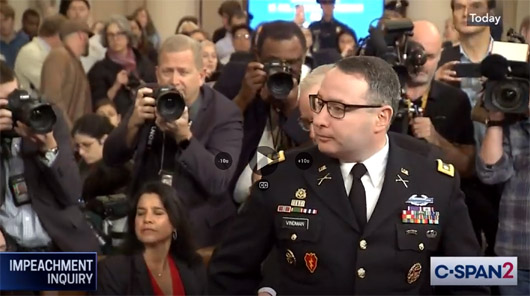 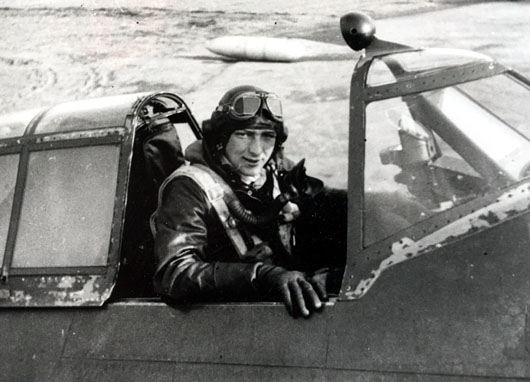 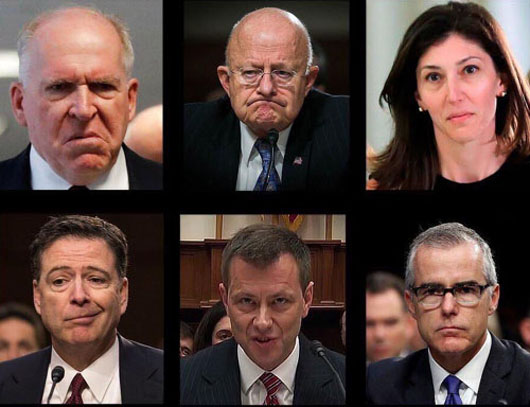 Pencil pushers and clowns: Will America’s winners bow to these losers? 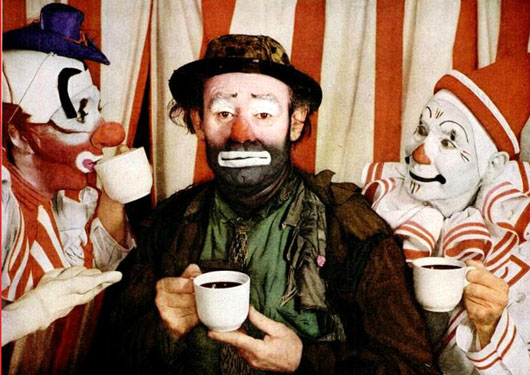 Special to WorldTribune.com, May 28, 2019 By John McNabb Voices of the real America are being drowned out by loudmouths of the new American Left who come across as angry victims. But make no mistake, these “victims” are losers all. The Left is angry because their best laid plans failed to produce a 2016 victory […] 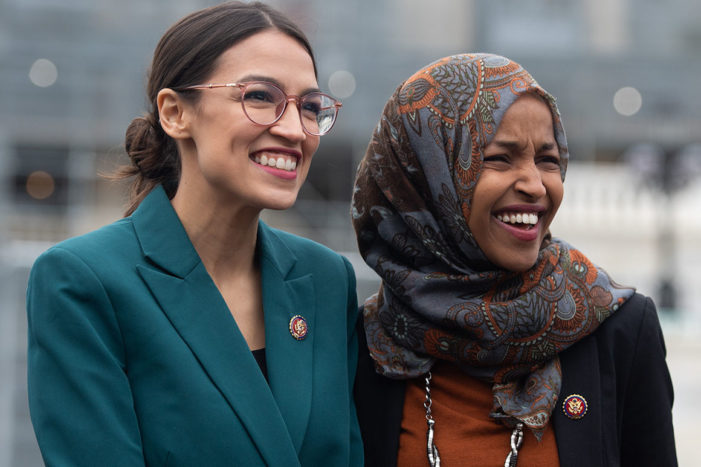 Special to WorldTribune.com, February 17, 2019 By John T. McNabb If you read this title and wonder what I am talking about, then respectfully, you aren’t paying attention to what is going on in America. If you think Ocasio-Cortez’ rants are mindless and silly, of course they are. But she has an approximate 90 percent […]

McNabb: Civil discourse a must as the ‘Left and their media brethren howl’ 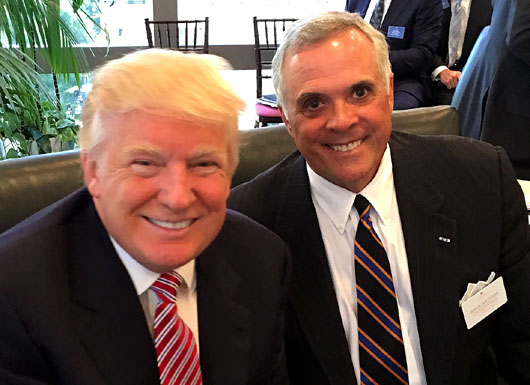 Special to WorldTribune.com, October 12, 2018 By John McNabb Editors’ Note: The following address by the author was prepared for the “Best of the Best” Awards Celebration for business leaders in Wake Forest, NC on Oct. 11. The aftermath of Hurricane Michael caused a power outage, cutting short the event before these remarks could be […]