Jihad Watch director says he was poisoned by Iceland leftist 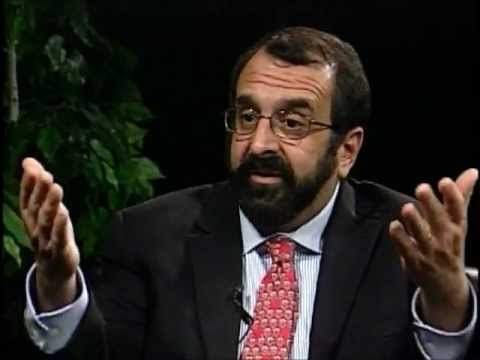 by WorldTribune Staff, May 17, 2017 The director of Jihad Watch, who is known for detailing the role of Islamic theology in global terrorism, said he was poisoned by an Iceland leftist after delivering a speech in Reykjavik. Robert Spencer, who has led seminars on Islam and jihad for the FBI and the United States […] 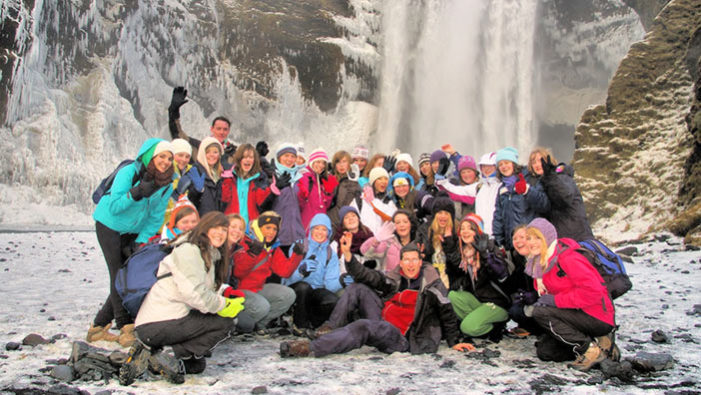 by WorldTribune Staff, April 20, 2017 In the early 1990s, drug and alcohol abuse were skyrocketing among Iceland’s teenagers. “You couldn’t walk the streets in downtown Reykjavik on a Friday night because it felt unsafe,” said Reykjavik University psychology professor Harvey Milkman. “There were hordes of teenagers getting in-your-face drunk.” Today, “Iceland tops the European […]

Special to WorldTribune.com The Panama Papers have brought down Iceland’s prime minister. Sigmundur David Gunnlaugsson resigned on March 5 following tax evasion allegations that were revealed in the leaked Panama files. Gunnlaugsson stepped down with a year left on his term amid mounting pressure from the opposition and from some in his own party. “What […]