U.S. scientist who worked with Wuhan lab: ‘We were just handing them bioweapon technology’ 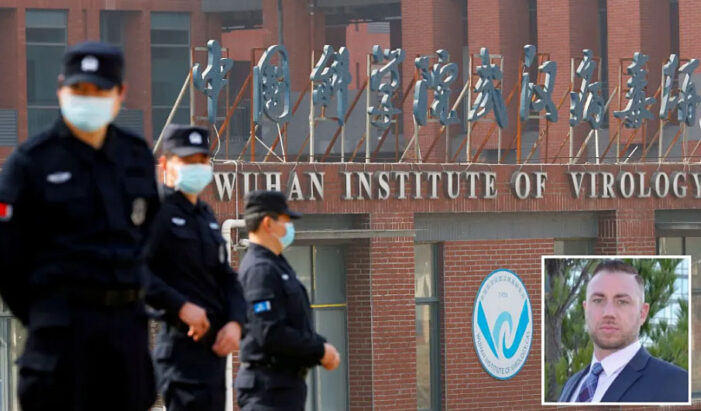 by WorldTribune Staff, December 5, 2022 Dr Andrew Huff, an epidemiologist who worked closely with the Wuhan Institute of Virology in China, said in his new book “The Truth About Wuhan” that Covid was a manmade virus and that U.S. government shared blame for the pandemic due to its funding of coronaviruses in China. Huff, […] 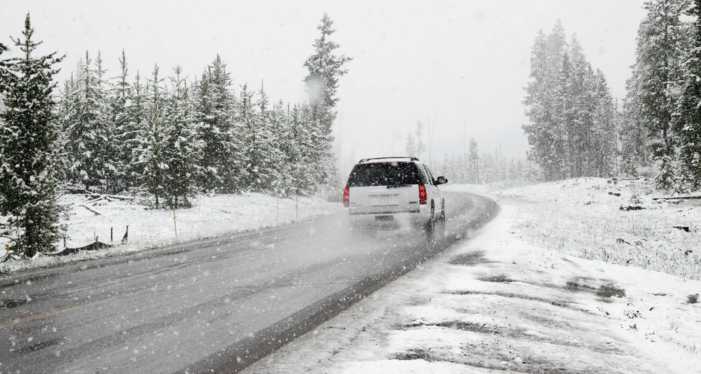 by WorldTribune Staff, December 5, 2022 The alarm of “Global Warming” has given way to the more ambiguous cry of “Climate Change,” but the weather itself has been following the age old pattern of, well, changing in ways that defy forecasting. On the heels of the COP27 climate change conference, which wrapped up last month […]

Miles Yu on China uprising: Neither crackdown nor protests were about Covid 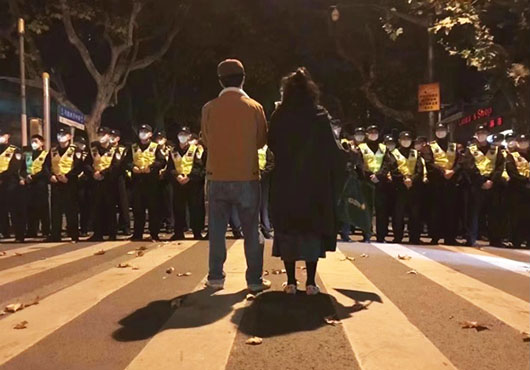 by WorldTribune Staff, December 5, 2022 The China-wide demonstrations against the Chinese Communist Party and supreme leader Xi Jinping shocked the world and were called a protest against the regime’s brutal Covid lockdown policies. But neither the crackdown or the massive uprising was about the coronavirus according to Miles Yu, the former top China aid […] 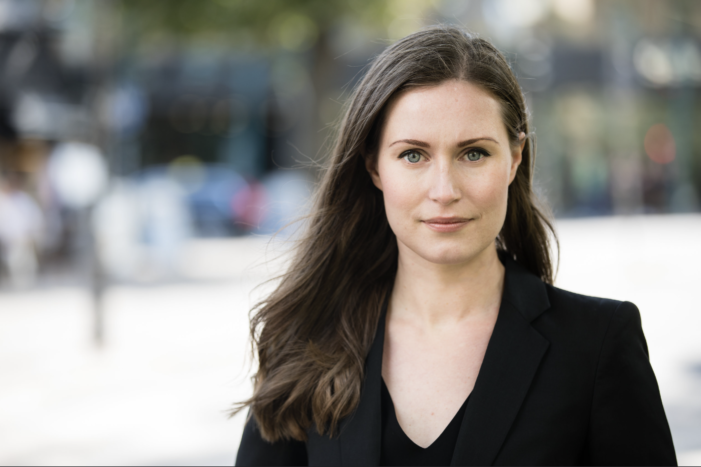 by WorldTribune Staff, December 5, 2022 Thirty-seven-year-old Finnish Prime Minister known for her “work hard, play hard” lifestyle delivered up a Donald-Trump-like dose of reality: European nations rely too much on the United States for their defense against Russia. “I must be brutally honest with you,” Sanna Marin told the BBC, “Europe isn’t strong enough […] 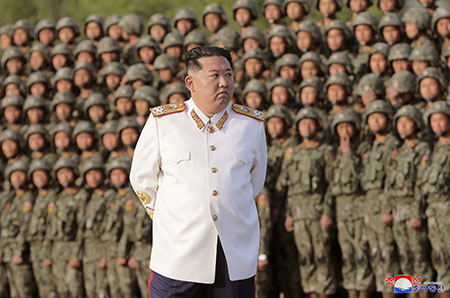 Special to WorldTribune.com Commentary by John J. Metzler North Korea’s petulant and isolated regime wants attention. It’s thirty-something Dictator Kim Jong-Un vies for the noxious notoriety which much of the world has focused on Vladimir Putin’s war in Ukraine or Xi Jinping’s military threats to Taiwan. Poor Kim had his fire and fury moment back […]

Who is Vijaya Gadde? Twitter details suppression of Hunter Biden laptop story: ‘They just freelanced it’ 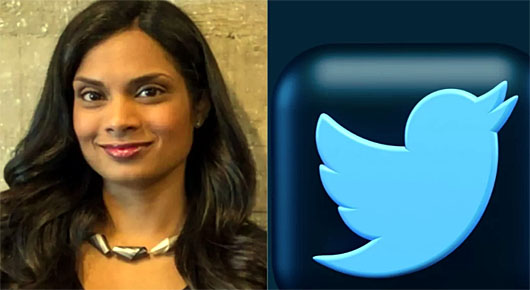 by WorldTribune Staff, December 2, 2022 Twitter on the evening of Dec. 2, 2022 released internal discussions about censoring the New York Post Hunter Biden laptop story. Authorized by new owner Elon Musk, the disclosures were made public two years after the fact via journalist Matt Taibbi. The documentation revealed that company and government officials […]

Taught obedience, not wisdom: Nation of fools learns its experts are idiots 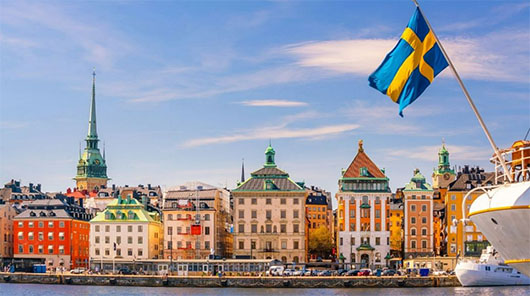 Special to WorldTribune.com Dennis Prager What would you think of a person who never asked the price of anything he or she bought? You would assume the person was inordinately wealthy. But if the person wasn’t, you would dismiss him as a fool, and you would certainly never ask this person for advice about how […] 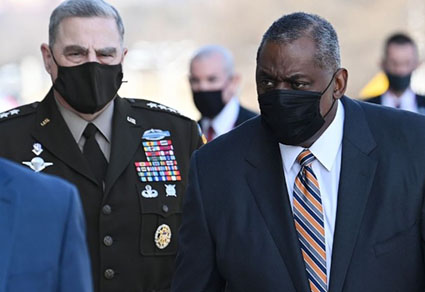 Special to WorldTribune, November 30, 2022 Commentary by Laurence F Sanford Merriam-Webster defines “Paper Tiger” as “one that is outwardly powerful or dangerous but inwardly weak or ineffectual.” “Paper Tiger” was used by China’s Mao Zedong in describing American imperialism as all paper and not able to withstand wind and rain. Osama Bin Laden, another […]

DOJ code of ethics: Stay focused, no matter what 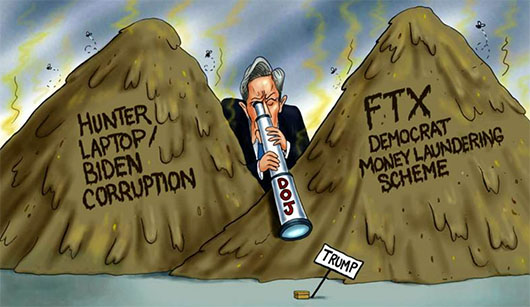 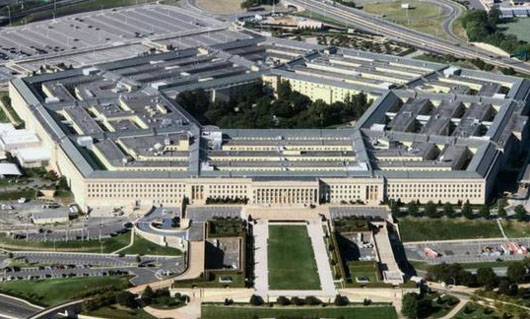 Commentary by Austin Bay Special to WorldTribune, November 24, 2022 The U.S. military is failing to meet what were already minimal recruiting goals. That fact should trouble every American citizen who knows the world is a dangerous place. According to the Stars and Stripes, on Nov. 18 Secretary of the Army Christine Wormuth confirmed that […]