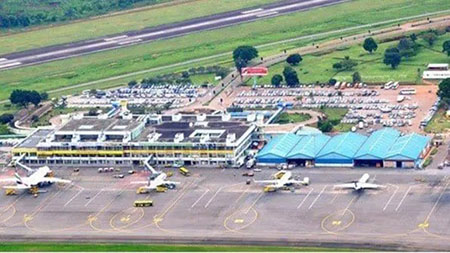 by WorldTribune Staff, November 30, 2021 Uganda has lost its only international airport to China for failing to repay a loan, reports say. A delegation of Ugandan officials traveled to China earlier this year in an attempt to renegotiate the clauses of a $207 million loan agreement to expand the airport which was made in […] 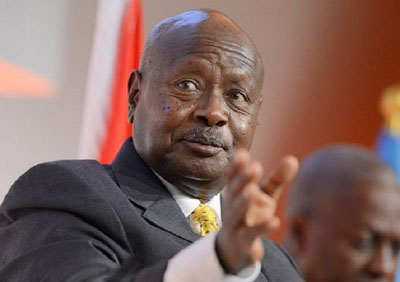 by WorldTribune Staff, January 14, 2021 Twitter and Facebook were shut down in Uganda on Tuesday after the country’s longtime leader accused social media of taking sides ahead of the presidential election on Thursday. President Yoweri Museveni said Uganda had no choice after Facebook removed several accounts tied to his re-election campaign. “If you want […] 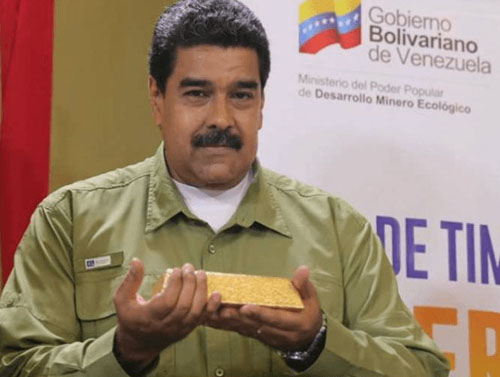 by WorldTribune Staff, June 18, 2019 Socialist dictator Nicolas Maduro has reportedly been able to retain power amid Venezuela’s economic and humanitarian disaster and popular opposition in part by selling off the nation’s gold reserves via a secretive operation in Uganda. In March, at least 7.4 tons of gold with a market value over $300 […]