Kick Them Out: Republicans call for Democrat tools Kinzinger and Cheney to just leave

Analysis by WorldTribune Staff, July 29, 2021 You know things are getting crazy when even the term RINO is being stood on its head in Washington. Two GOP members of Congress are very prominently working with House Speaker Nancy Pelosi to lead a partisan assault on their own party so transparent that the designated “R” […]

Special to WorldTribune, July 28, 2021 Analysis by Joe Schaeffer There was always something diabolical about the 2020 Democratic presidential primary process. Those who had the misfortune of tuning into the seemingly endless number of turgid televised debates witnessed a strange control apparatus that was impossible to miss. Powerful forces behind the scenes were pushing […] 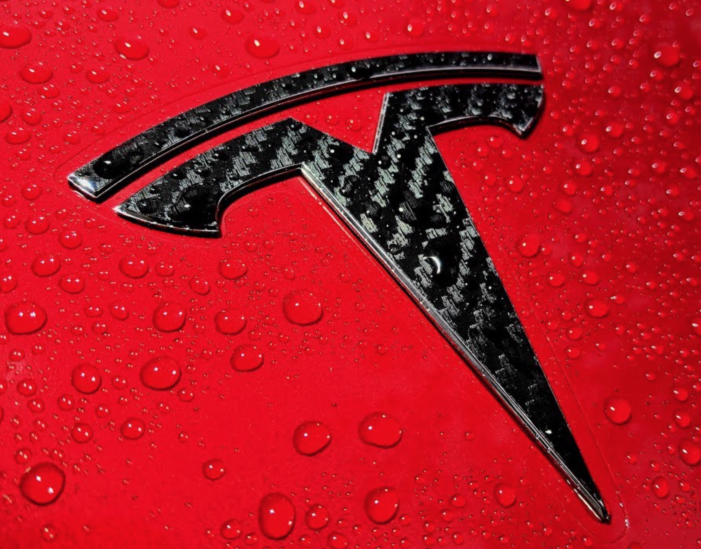 Special to WorldTribune, July 25, 2021 MARKET Watch by Romulus at Grok Trade A 700% return. In one year. That is amazing. Especially for a company that was already worth billions of dollars. On Jan. 4, 2021, I spoke with an investor who was new to the markets. He asked me what I thought about Tesla. […] 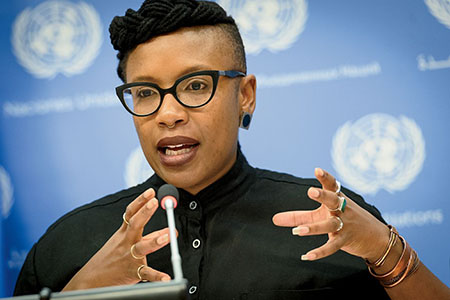 Special to WorldTribune, July 23, 2021 Analysis by Joe Schaeffer On July 13, Team Biden’s Secretary of State Antony Blinken shockingly invited the United Nations to set up a truth commission on racism on American soil: Responsible nations must not shrink from scrutiny of their human rights record. Rather, they should be transparent with the […] 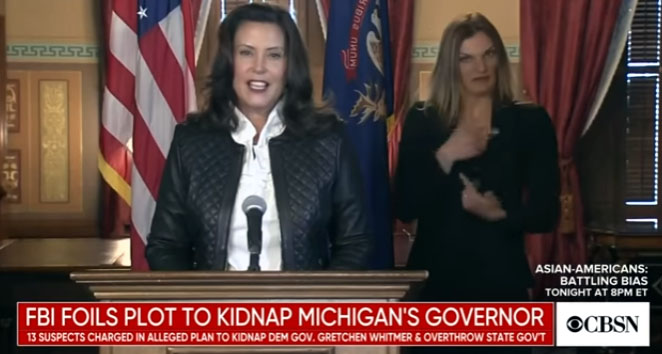 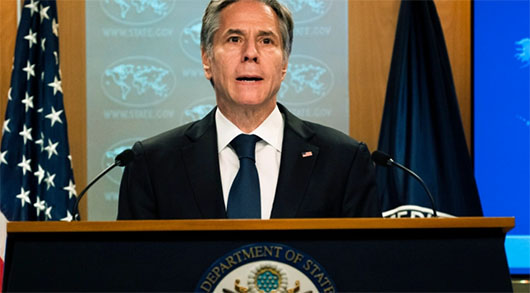 Special to WorldTribune, July 15, 2021 Analysis by Joe Schaeffer In a direct assault on U.S. national sovereignty, installed President Joe Biden’s Secretary of State Antony Blinken has formally invited the globalist United Nations to investigate racism in America. On the evening on July 13, Blinken tweeted out: Responsible nations must not shrink from scrutiny […] 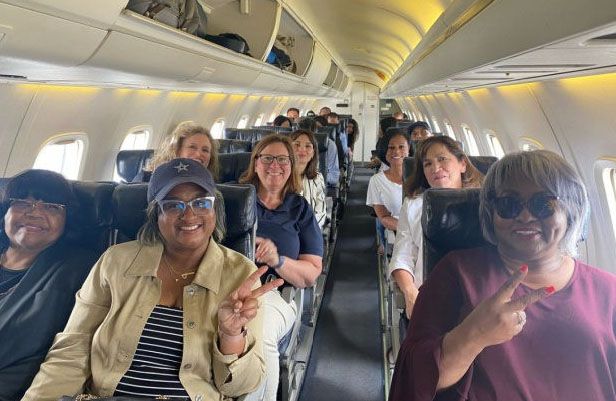 Analysis by WorldTribune, July 14, 2021 Election integrity would seem to be a bi-partisan joke. Even in Texas. “If they (Democrats) felt like walking out was representing their districts, I was not going to force them to vote on a piece of legislation that was offensive to their district.” That’s how freshman Republican House Speaker […] 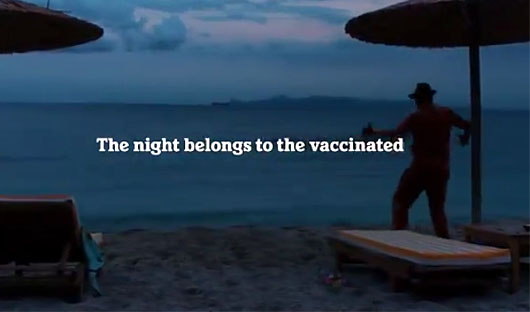 Special to WorldTribune, July 13, 2021 Analysis by Joe Schaeffer As multinational corporations get bigger, the propaganda gets more brazen. International beer goliath Heineken, the second-largest brewer in the world, is being pilloried in England for releasing a new commercial that serves as an advertisement for vaccine passports. The ad depicts “a nightclub full of […] 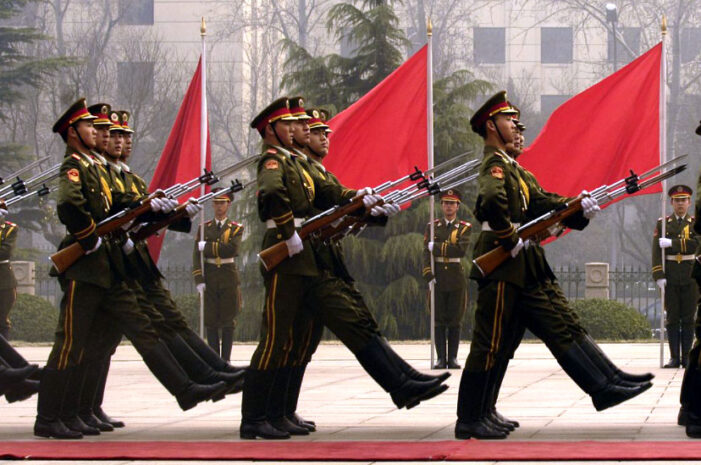 by WorldTribune Staff, July 12, 2021 A stunning new Reuters report suggests that China is harvesting data from millions of pregnant women from around the world via the makers of a popular prenatal test to help develop genetically enhanced super-soldiers. “A Chinese gene company selling prenatal tests around the world developed them in collaboration with […]