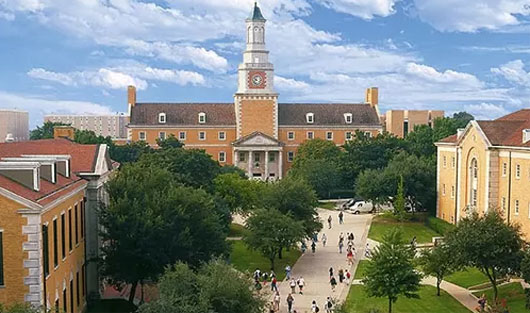 Special to WorldTribune.com By Michelle Malkin Most graduating college seniors in America are in high spirits this month as they prepare for cap-and-gown ceremonies and extended family celebrations. But for Kelly Neidert, a firebrand campus conservative and marketing major at the University of North Texas in Denton, commencement is no ordinary rite of passage filled […] 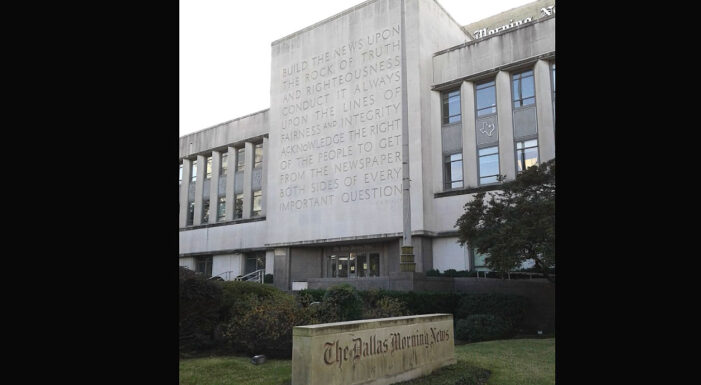 by WorldTribune Staff, December 7, 2021 247 Real News Media WATCH The Dallas Morning News, as part of its “objective” news reporting, is lamenting that transgender kids won’t be able to get puberty blockers anymore at a recently disbanded clinic. From a Dec. 6 article labeled “News”, not “Analysis” or “Commentary” (bold added throughout). The […] 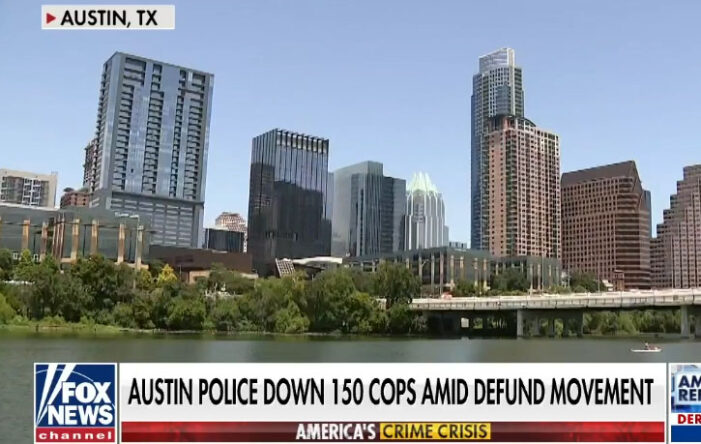 by WorldTribune Staff, November 3, 2021 Locals were hopeful as they banded together to try to protect their city, yet ominous storm clouds were on the horizon. “It sickens me that out-of-town billionaires are able to swoop into Austin to fight against citizen-led ballot initiatives,” Austin City Council member Mackenzie Kelly told Fox News one […] 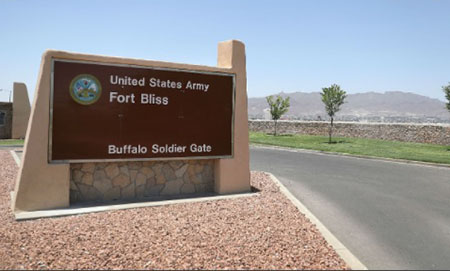 Analysis by WorldTribune Staff, August 23, 2021 At least ten thousand Afghan refugees are eventually expected to arrive at Fort Bliss in El Paso, Texas at one time or another before being splayed out across the United States. Many will remain in Texas, thanks in large part to the efforts of activist groups that are […]

Houston attorney: ‘Your job should not be contingent on your willingness to be a human guinea pig’

by WorldTribune Staff, June 18, 2021 If Texas Gov. Greg Abbott banned vaccine passports in his state, as he says he has, why are 178 employees at Houston Methodist Hospital poised to lose their jobs for not getting the coronavirus jab? “Today, I signed a law that prohibits any TX business or gov’t entity from […]

Analysis by WorldTribune Staff, June 14, 2021 Corporate WATCH Forced compliance on COVID vaccination isn’t going to come from government. Rather, it will be outsourced to private corporations and public institutions. Consider: A federal judge in Houston on June 12 dismissed a lawsuit brought by 117 employees at Houston Methodist Hospital over its mandatory coronavirus […] 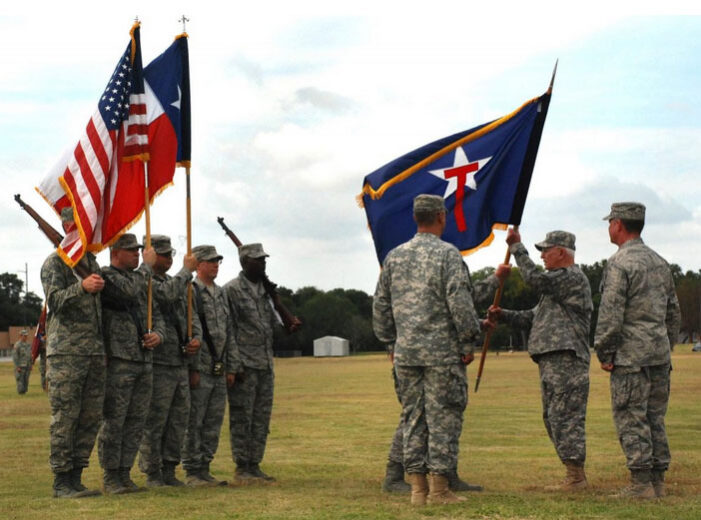 by WorldTribune Staff, June 3, 2021 Speculation is swirling around who in the chain of command ordered the Texas State Guard to attend an “extremism stand-down training.” Knowledge of the training first surfaced on senatorial candidate and Texas State Guardsman Andy Hopper’s website, as reported by WorldTribune. In his remarks, Hopper summed up the event […] 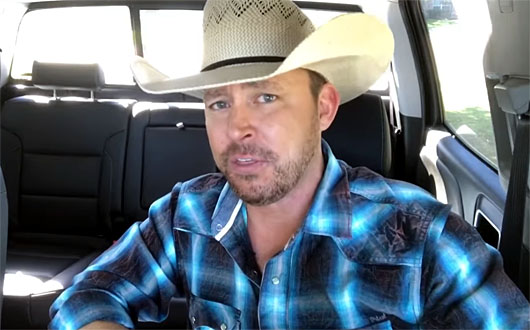 Analysis by WorldTribune, May 19, 2021 Corporate WATCH Earlier this month, Texas Republicans were unable to pass HB 1399, legislation that would prohibit doctors from performing surgical and chemical procedures intended to disfigure a child’s biological sex. The bill’s failure provoked an outcry from grassroots conservatives against the GOP establishment. National File reporter Tom Pappert […] 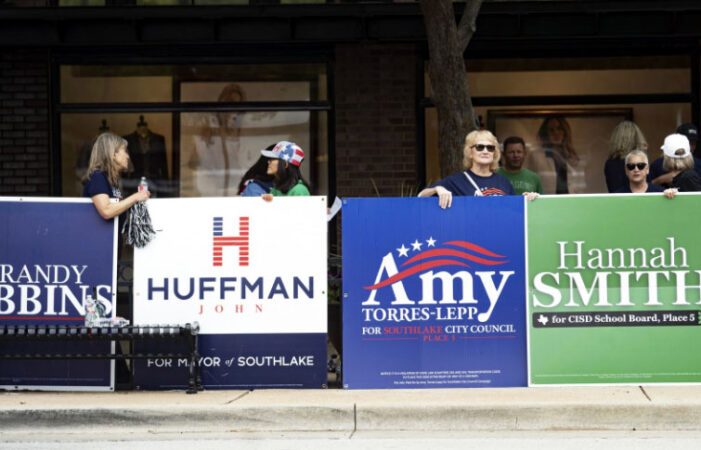 by WorldTribune Staff, May 5, 2021 “In bitterly divided election in Southlake, Texas, opponents of anti-racism education win big,” an NBC News headline groaned. The misleading nature of that narrative was immediately contradicted by the subheading right under it: “Candidates who opposed a local school diversity plan took about 70 percent of the vote.” The […]

Analysis by WorldTribune Staff, April 13, 2021 Just over a year and a half until the Texas gubernatorial election and things are heating up in the Lone Star State. But as election talk simmers, enthusiasm for Gov. Greg Abbott remains lukewarm. It’s common to hear from the Republican base, “I’ll vote Abbott if I have […]