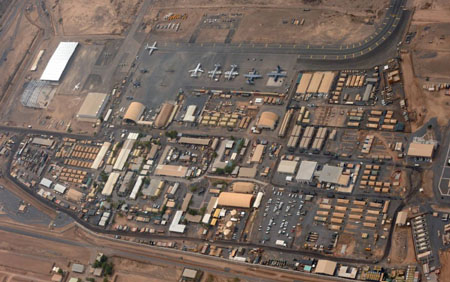 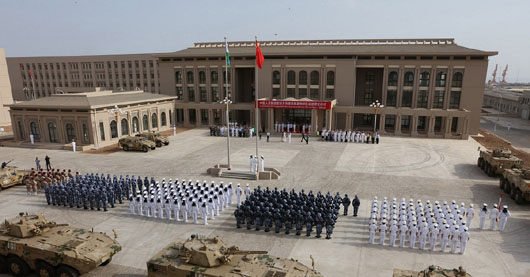 by WorldTribune Staff, May 4, 2018 The United States filed a formal diplomatic complaint after two U.S. airmen were injured by a Chinese laser in Djibouti, the U.S. Department of Defense (DoD) said. Pentagon spokeswoman Maj. Sheryll Klinke said the injuries were the result of an incident in which two pilots of a C-130 aircraft […] 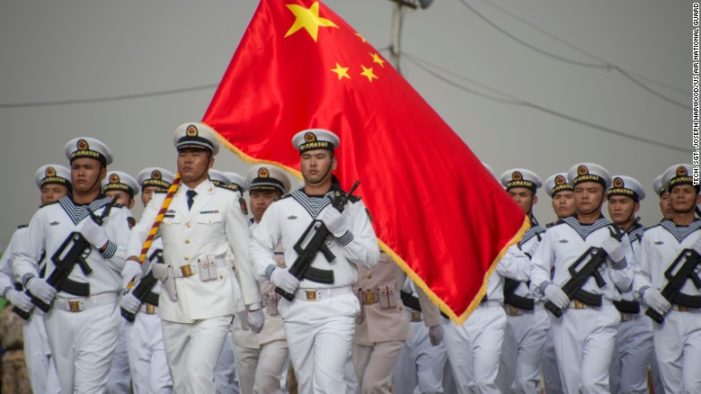 Special to WorldTribune.com By John J. Metzler UNITED NATIONS — Nearly six hundred years ago, huge Chinese fleets plied the Indian Ocean sailing as far as Arabia and the East African coast. The epic seaborne expeditions carried out between 1405 and 1432 under Adm. Cheng Ho and during the glorious Ming Dynasty were larger and […] 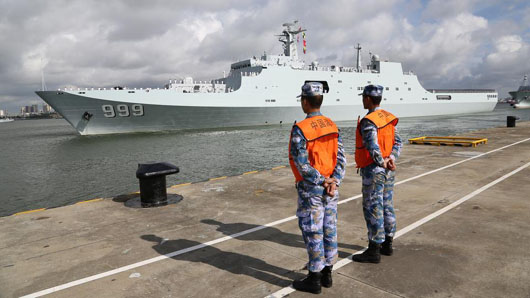 Special to WorldTribune.com By Backgrounder, Geostrategy-Direct.com Djibouti, a former French colony, is a country of searing heat (summer temperatures average over 100 degrees) and little rain (17 days a year on average). The population of the East African state is 900,000, which ranks 159th in the world. But the tiny state on the Horn of […]