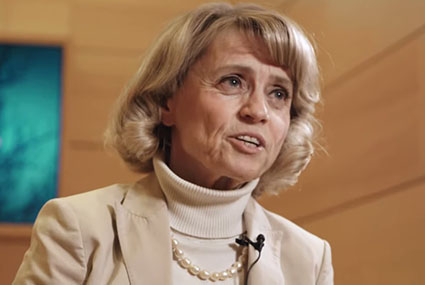 by WorldTribune Staff, February 15, 2022 A member of Finland’s parliament is currently on trial and faces prison time for tweeting Bible verses which reinforce her Christian beliefs about sex and marriage. Member of Parliament Paivi Rasanen has been charged with “hate crimes”. One of the three charges against Rasanen is for tweeting a picture […] 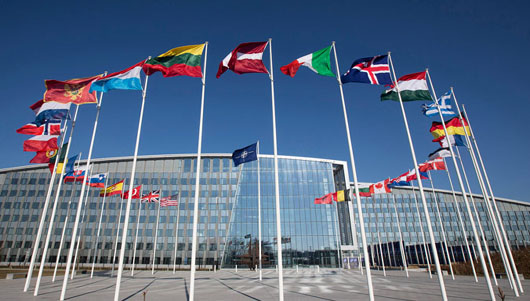 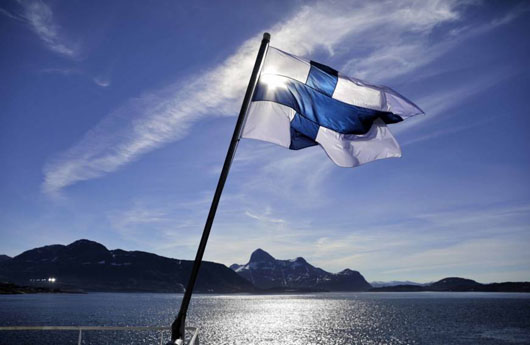 by WorldTribune Staff, March 16, 2018 Can someone get the UN a Fast Pass to Disney World? It seems the world body believes that Finland is the happiest place on Earth. According to the UN’s 2018 World Happiness report released on March 14, Finland is the world’s happiest country. The Nordic nation of 5.5 million […] 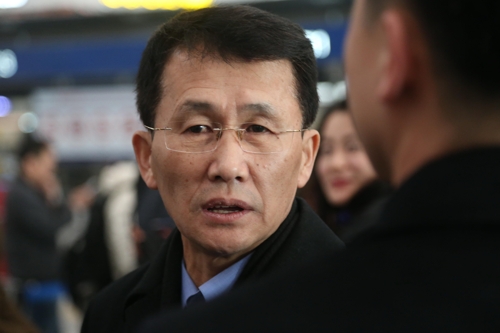 Putin travels to Finland for talks amid naval exercises 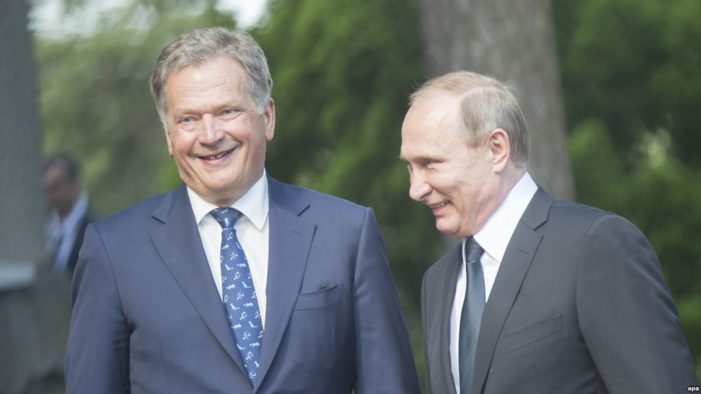 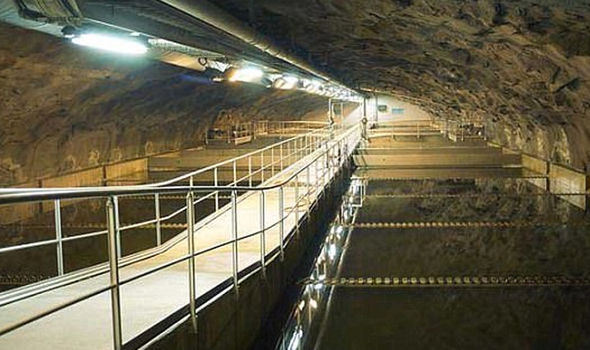 By Sol W. Sanders While the U.S. debates whether it has “a Russian problem”, little Finland [6 million] is again fearful of wrestling with its old neighbor. There is a new wrinkle in the Russia-Finland encounter, however. The Finns are always feeling threatened by their giant neighbor now planning one of its largest military exercises […]