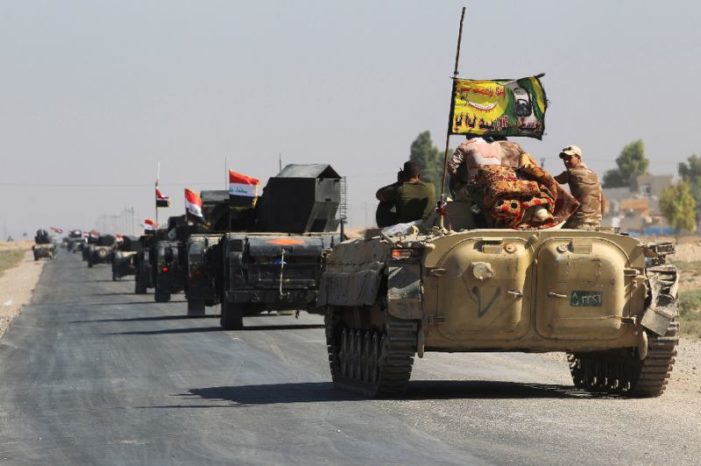 Special to WorldTribune.com Radio Free Europe / Radio Liberty The Iraqi Army says government troops have moved toward Kurdish-held sites in the northern province of Kirkuk, capturing several installations from Kurdish fighters. The military said on October 16 that pro-government forces took control of roads and infrastructure, including a military base, an airport, and an […] 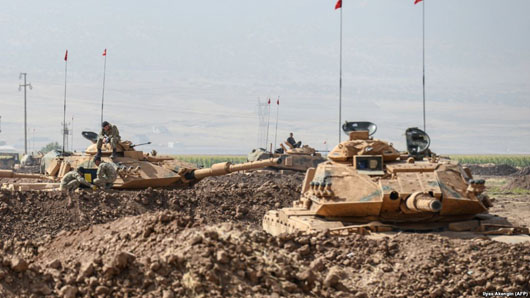 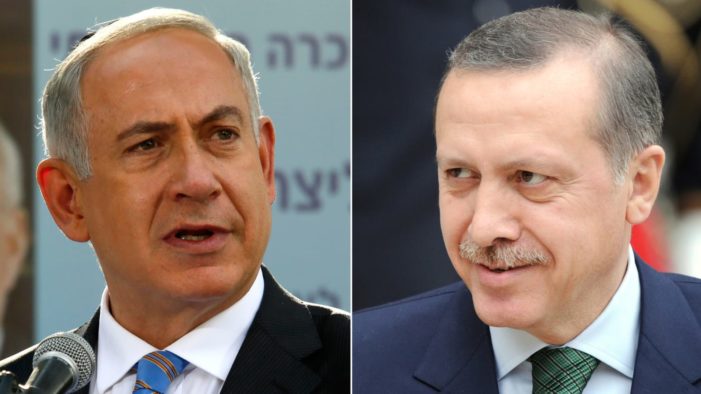 by WorldTribune Staff, October 3, 2017 Israel and Mossad were not involved in Kurdistan’s independence referendum, Israeli Prime Minister Benjamin Netanyahu said on Oct. 1. Turkish President Recep Tayyip Erdogan on Sept. 30 charged that the waving of Israeli flags by Iraqi Kurds during independence celebrations was proof of Mossad’s involvement. “Regarding recent remarks about […] 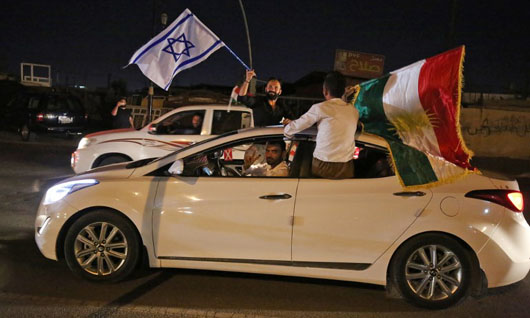 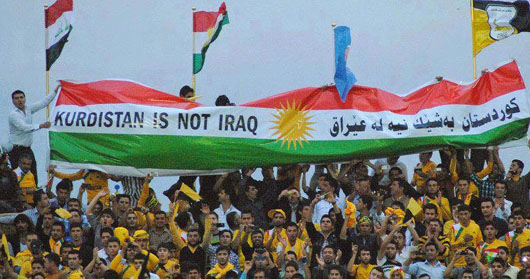 Turkish airstrikes take aim at both U.S.-backed Kurdish forces and ISIL in Syria 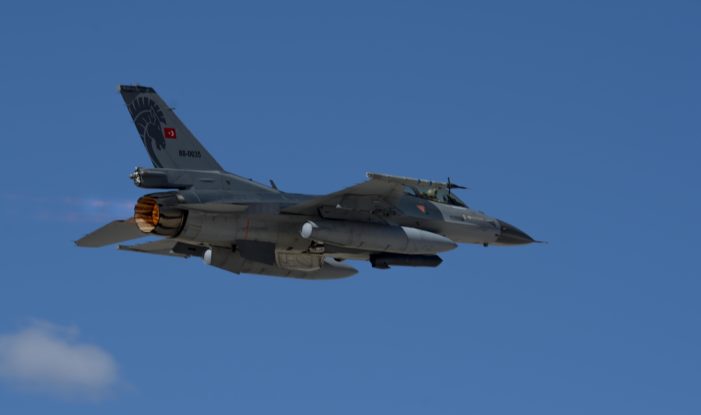 by WorldTribune Staff, August 28, 2016 Turkey confirmed its F-16s launched airstrikes on both Kurdish and Islamic State of Iraq and Levant (ISIL) targets in Syria on Aug. 27. Turkish security sources said the strikes targeted U.S.-backed Kurdish YPG militia, which makes up the majority of the Syrian Democratic Forces (SDF). The Jarablus Military Council, […] 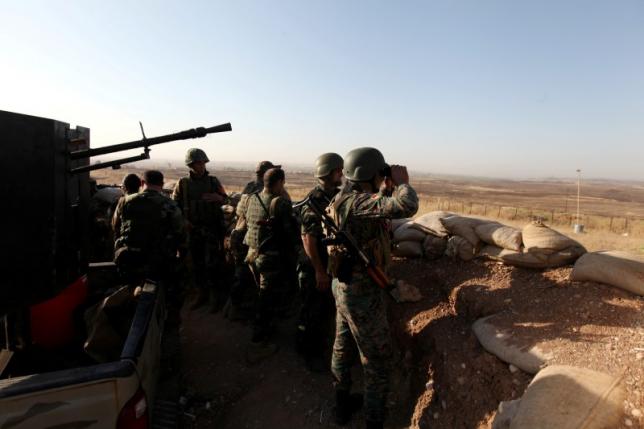 Special to WorldTribune.com Radio Free Europe / Radio Liberty Kurdish militia fighters in Iraq’s Kurdish region have launched an offensive as part of the effort to capture the city of Mosul from the Islamic State (IS) terrorist group. The August 14 offensive began shortly after a campaign of intense artillery shelling and air strikes by […]

Special to WorldTribune.com By Norman Bailey Predictions that events in Saudi Arabia will be key to regional developments in 2016 have much merit. A number of analyses and New Year predictions have centered lately on what events might happen during 2016 involving Saudi Arabia. Certainly, several recent events might lead to such conclusions, to wit: […]