by WorldTribune Staff, June 12, 2019 Jordan and Morocco have announced they will take part in the U.S.-backed economic workshop in Bahrain this month. The Trump administration is expected to release the economic component of its long-awaited “Deal of the Century” Middle East peace plan at the “Peace to Prosperity” workshop set for June 25-26. […] 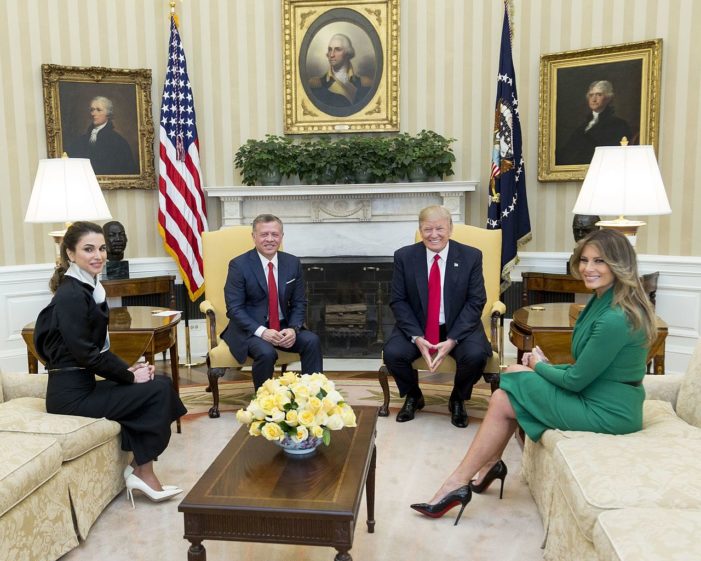 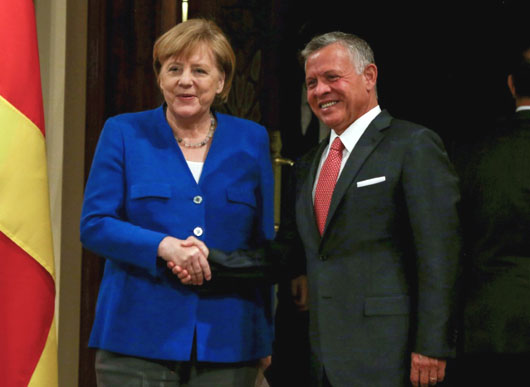 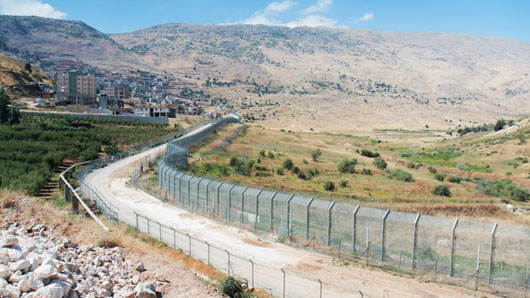 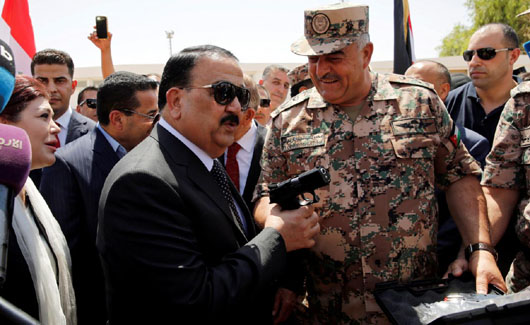 by WorldTribune Staff, September 3, 2017 Iraq’s main border crossing with Jordan reopened on Aug. 30 after Iraqi forces cleared a 500-kilometer route from Baghdad to Amman of Islamic State (ISIS) jihadists. The crossing at Tureibil had been officially closed for three years. After a heated debate, Iraqi parliament agreed to allow privately-owned U.S. security […] 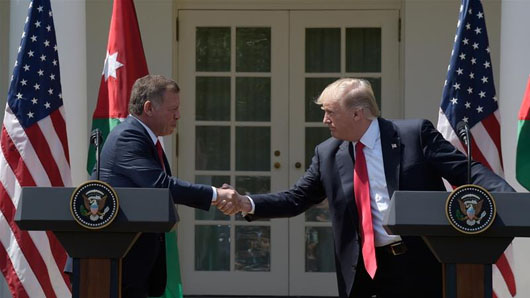