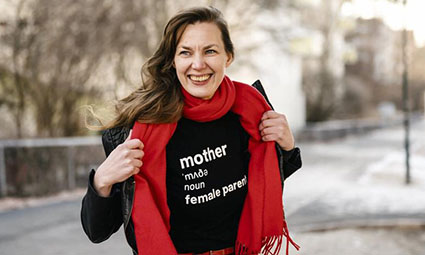 by WorldTribune Staff, June 3, 2022 This really happened. In January 2021, Norway put “gender identity” into its hate crime laws. Opponents of the move had warned the adjustment could lead to persecution for stating biological facts. Now it is being reported that law enforcement in Norway are investigating a representative of the Women’s Declaration […]

Davos droppings: Bank CEO tells WEF that inflation and energy shortages are ‘worth it’

by WorldTribune Staff, May 29, 2022 The CEO of Norway’s largest financial services group told the World Economic Forum (WEF) meeting in Davos, Switzerland that the runaway inflation and energy shortages that are devastating for families worldwide are “worth it.” Speaking about how the global transition to clean energy would affect small and medium-sized businesses, […]

Lenin abides: On the centenary of the Bolshevik Revolution, his statues are still everywhere 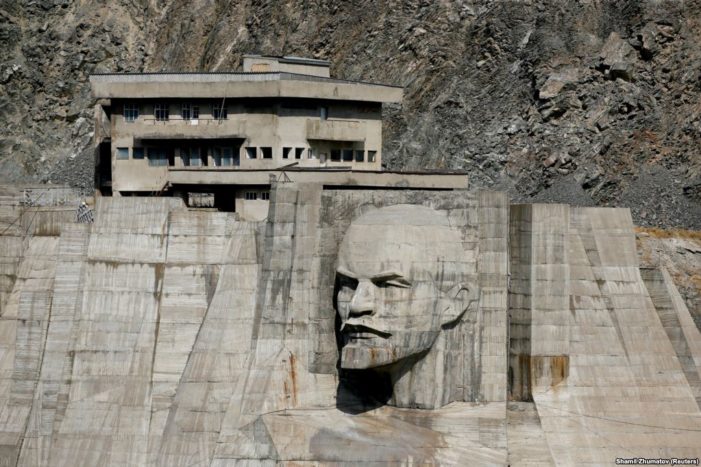 Special to WorldTribune.com Radio Free Europe / Radio Liberty The Soviet Union is gone and its founding ideology discredited. But the atheistic and materialistic mindset endures as do a remarkable collection of Vladimir Lenin statues in every corner of the world. 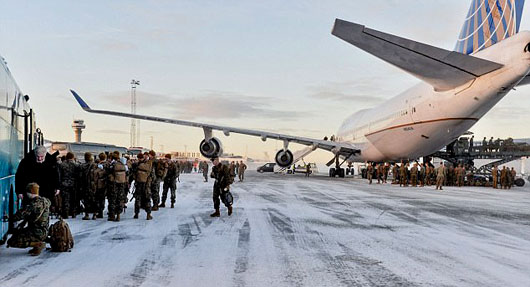 by WorldTribune Staff, June 25, 2017 Russia has warned Norway that its hosting of a deployment of 330 U.S. Marines could lead to “escalated tensions” in the region. The Marines arrived in Norway in January and are based near the western city of Trondheim, 900 miles from the Russian border. Russia said it sees the […]

John J. Metzler UNITED NATIONS — “The rise of the South is unprecedented in its speed and scale…when dozens of countries and billions of people move up the development ladder as they are doing today, it has a direct impact on wealth creation and broader human progress,” cites the glowing introduction to the UN Development […]