Special to WorldTribune.com By John J. Metzler NEW YORK — In a stunningly positive speech before Congress, President Donald Trump delivered the annual State of the Union address to a deeply divided nation.  While the president outlined a long upbeat list of economic achievements and trade deals, amounting to what was called a “Blue Collar […] 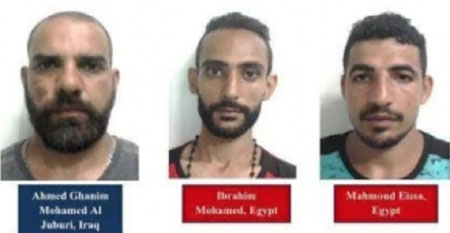 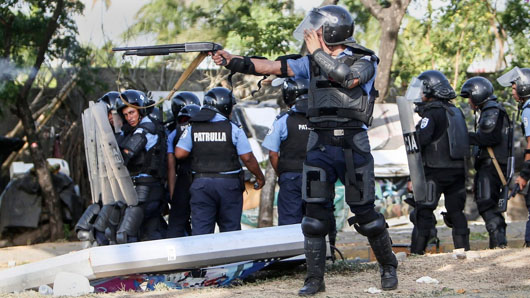 by WorldTribune Staff, December 11, 2018 Since anti-government protests broke out in socialist Nicaragua in April, more than 270 people have been killed and 2,000 injured. The world is aware of the situation thanks in large part to the nation’s independent media outlets. The Free Oress has now become a major target of President Daniel […] 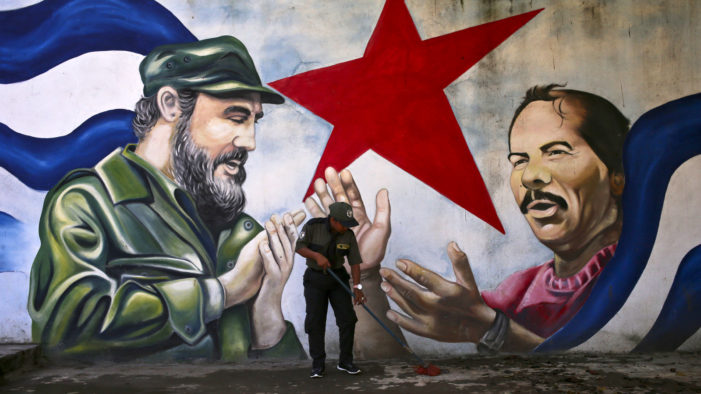 Special to WorldTribune.com By Sol W. Sanders After eight years of the Obama Administration’s whining, false modesty and general incompetence, President Donald K. Trump has backed into the U.S.’ logical if not inevitable role as world leader. [Aspirations for United Nations assumption of that responsibility are at best disappointing.] It is ironic, to say the […] 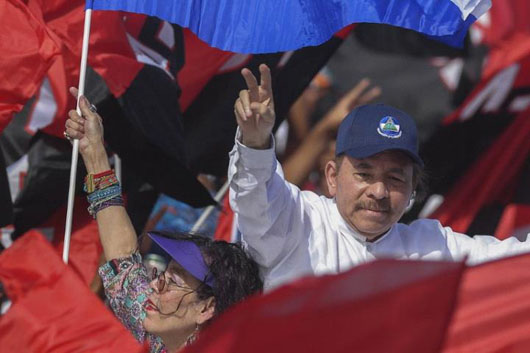 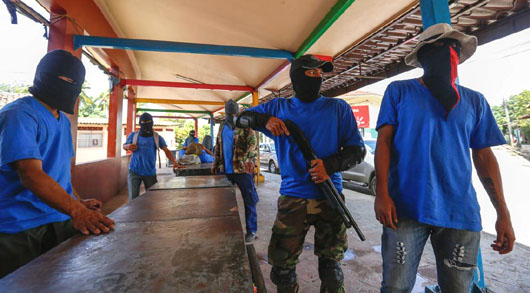 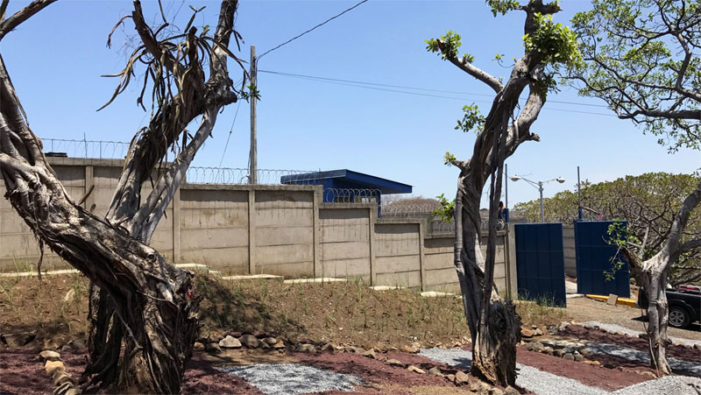 Special to WorldTribune.com By Frank Vernuccio, New York Analysis of Policy & Government newsletter The United States may be heading into one of the most dangerous periods in its history. The Obama Administration’s disinvestment in American national security came at precisely the same time that Russia, China, and North Korea dramatically increased their militaries. Insufficient […] 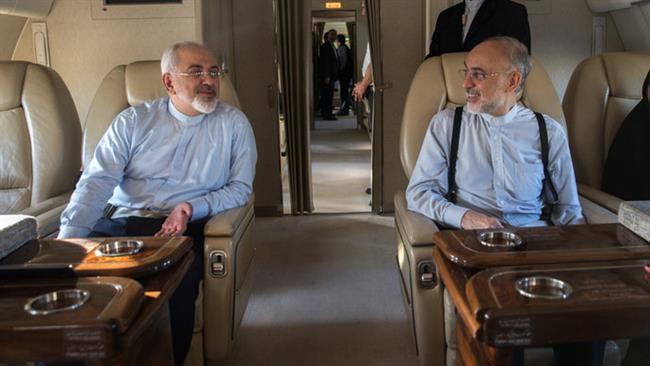