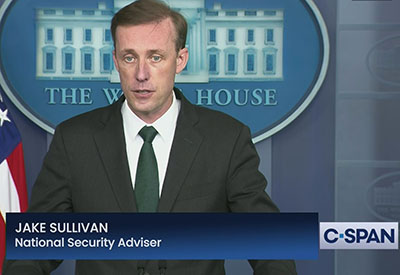 by WorldTribune Staff, February 17, 2022 Republicans are asking how Jake Sullivan can possibly carry out the task of being Joe Biden’s chief foreign policy adviser when he pushed the bogus Trump-Russia collusion narrative and then lied about it to Congress. Tennessee Republican Sen. Marsha Blackburn called for Sullivan to resign or be fired if […]

Special to WorldTribune, April 22, 2021 One of the world’s longest-serving leaders died Tuesday. Chadian President Idriss Déby, 68, succumbed to wounds sustained while visiting troops fighting rebels in the northern region of Kanem. Fears of violence gripped the African nation as news of Déby’s death spread. The news came hours after Deby – who […] 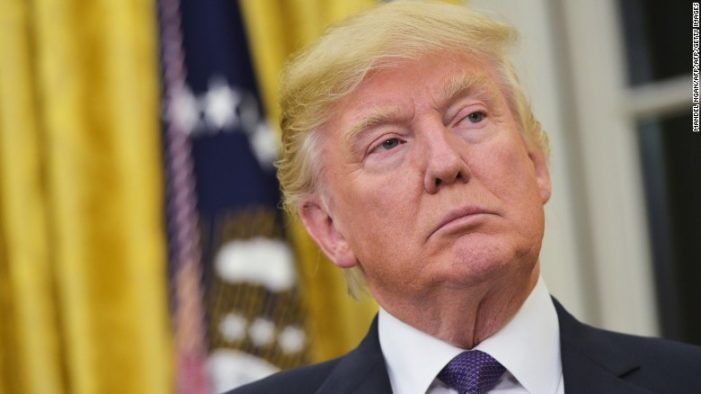