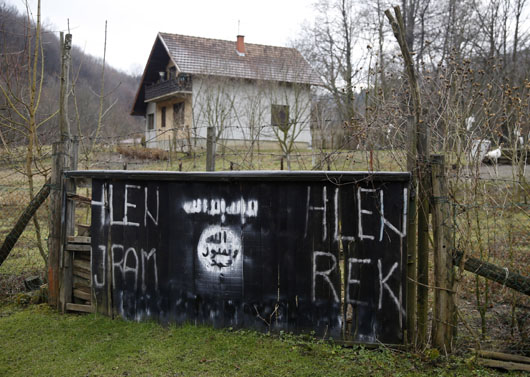 by WorldTribune Staff, June 15, 2017 The West is ignoring the increasing numbers of Islamic State (ISIS) jihadists who are returning to “safe havens” provided by Muslim-majority Bosnia and Herzegovina, a report said. Bosnia has “put out the welcome mat to the foreign fighters, making it clear that shelter is available to them,” The Daily […]