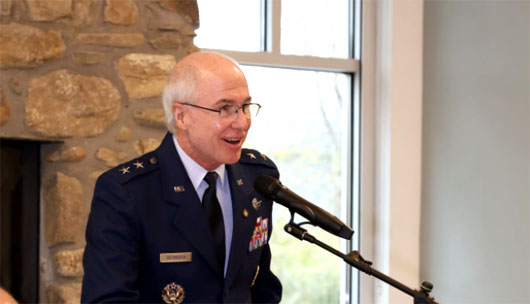 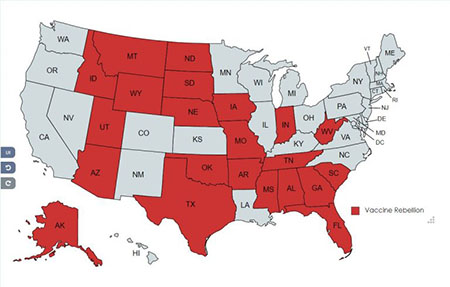 Report: Here’s how communist China plans to turn NC blue as it did in Virginia 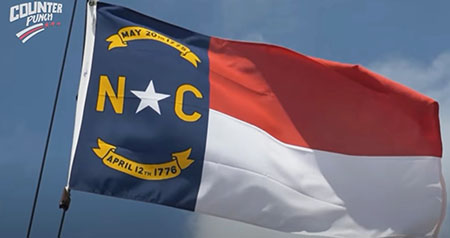 by WorldTribune Staff, August 31, 2021 Having succeeded in helping deliver Virginia to Democrats, supporters of the Chinese Communist Party (CCP) have now set their sights on North Carolina, a report said. Pro-CCP communists have set up voter registration networks in minority communities across the Tar Heel state, Trevor Loudon notes in the Aug. 25 […] 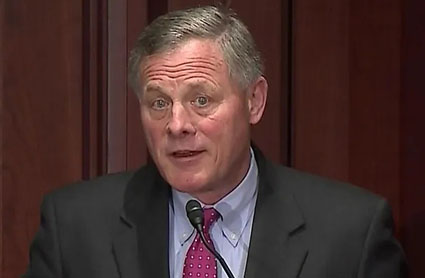 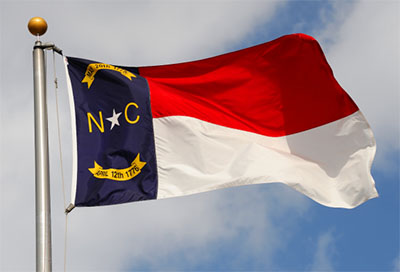 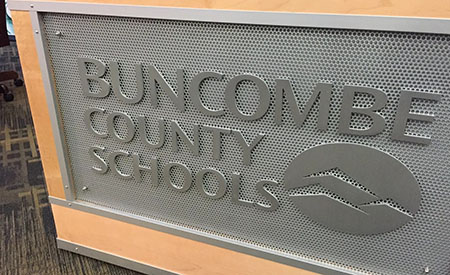 Journalists as tools of the ruling class: ‘This isn’t the first time’ 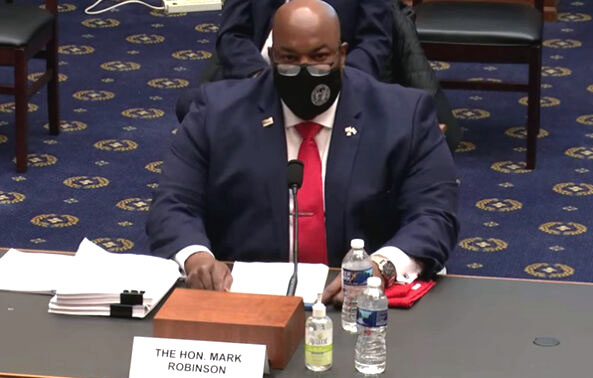 Special to WorldTribune, May 6, 2021 Media WATCH By Amy O. Cooke, John Locke Foundation My undergraduate degree is in journalism, and my graduate degree is in history. That just means I’m interested in the history of journalism. In our constitutional republic, the importance of a free and honest press and informed citizenry can’t be […] 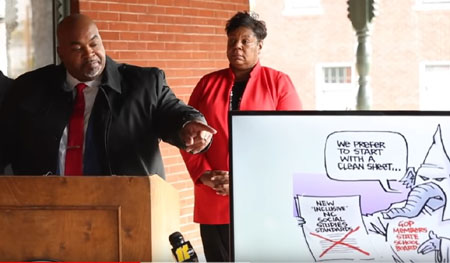 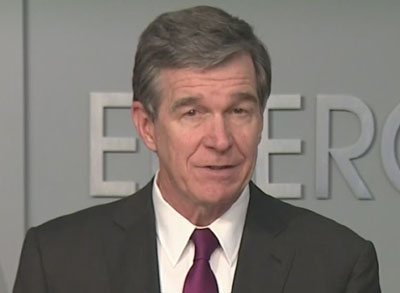 by WorldTribune Staff, February 1, 2021 Democrat Gov. Roy Cooper has created a new position, philanthropy liaison, in state government and filled it from the ranks of one of the state’s leading cash cows for leftist causes, a report said. Cooper’s new philanthropy liaison is Joy Vermillion Heinsohn, who serves as assistant director for the […] 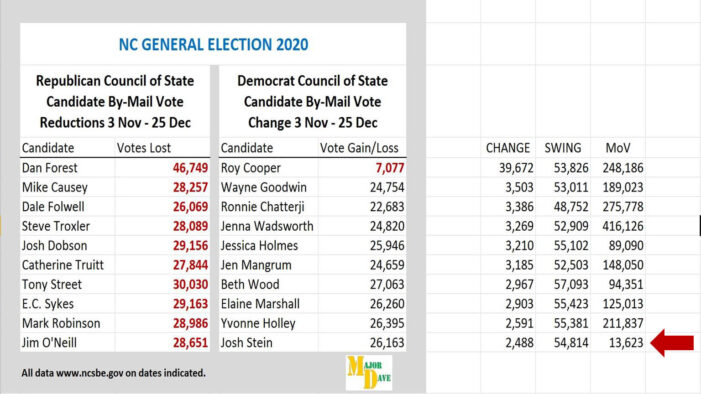 Analysis by David W. Goetze Special to WorldTribune, January 15, 2021 While the media is full of reporting on foreign interference in our recent election and the vote shifting between President Trump and Joe Biden, there was a far different shifting of votes that took place in the North Carolina election data that clearly altered […]