By coming to Tonga’s rescue, China reminds ‘woke’ New Zealand how vulnerable it is 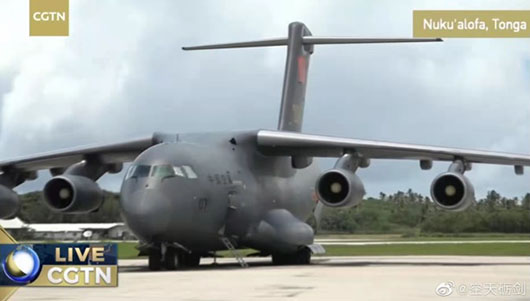 by WorldTribune Staff, February 10, 2022 On Jan. 15, a massive underwater volcanic explosion devastated the South Pacific island nation of Tonga. China is using a humanitarian supply mission to the island as a preview of the invasion capabilities of the People’s Liberation Army (PLA), an analyst said. Australia and New Zealand were the first […] 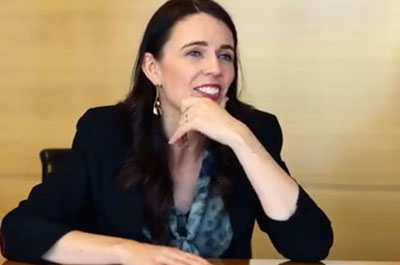 by WorldTribune Staff, October 25, 2021 In the new normal New Zealand Prime Minister Jacinda Ardern gleefully admits she is creating two classes of people with different rights — those vaccinated against Covid-19 will have rights superior to those who are not. In an interview with the New Zealand Herald last week, Ardern was asked […] 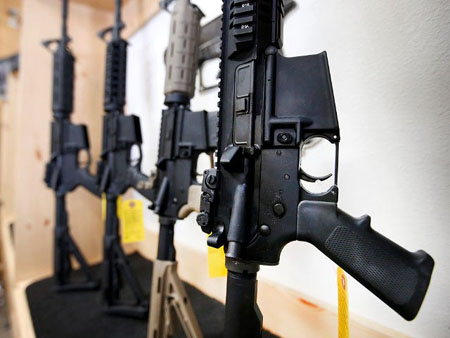 by WorldTribune Staff, June 5, 2019 In April, Reuters cited New Zealand police as saying they expected tens of thousands of guns to be surrendered after parliament passed tough new firearm laws in the wake of the Christchurch mosque shooting. The new legislation prohibits the circulation and use of most semi-automatic firearms, parts that convert […] 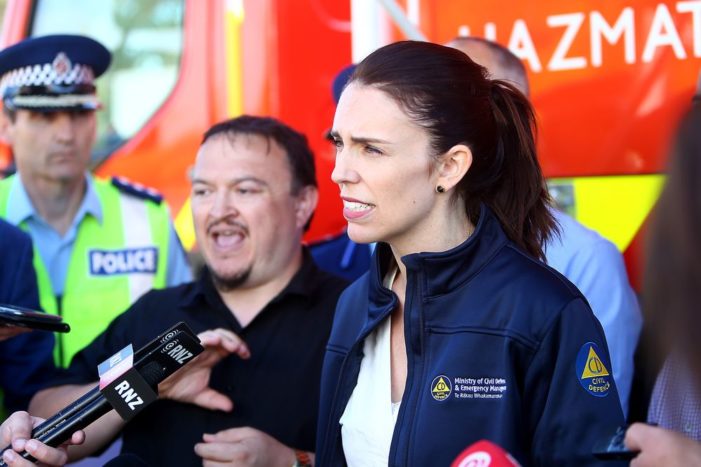 Special to WorldTribune.com Analysis by GIS/Defense & Foreign Affairs, Wellington and Canberra New Zealand Prime Minister Jacinda Ardern’s strenuous reaction to the shootings of Muslims at Friday prayers on March 15, 2019, in two mosques in Christchurch, on New Zealand’s South Island, was seen as a logical political response to an extreme act of terrorist […] 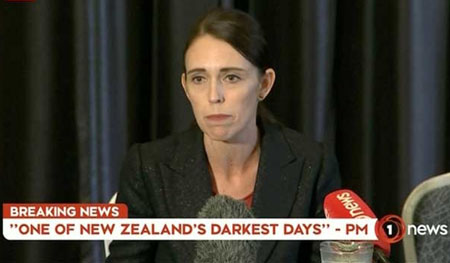 by WorldTribune Staff, March 24, 2019 In the wake of the Christchurch mosque shootings which left 50 people dead, New Zealand Prime Minister Jacinda Ardern encouraged the country’s gun owners to surrender their weapons. As of March 19, New Zealand police reported that 37 guns had been surrendered. There are about 1.2 million firearms registered […]