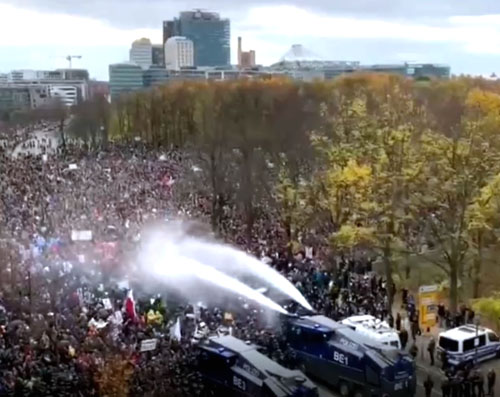 FPI / November 20, 2020 BERLIN — As they say, the last check on tyranny is civil disobedience. In Germany, police in riot gear fired water cannons in an attempt to disperse thousands of protesters fed up with the government’s highly restrictive covid lockdown and outraged at a new law that was pushed through with […] 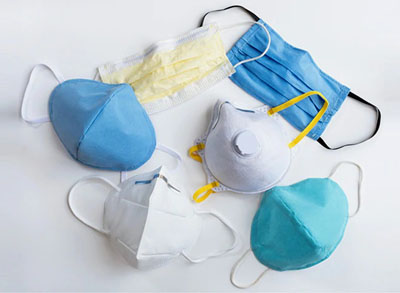 by WorldTribune Staff, November 19, 2020 Follow the science. A large-scale study conducted by researchers in Denmark has found that there is no evidence that wearing a face mask minimizes the risk of contracting the coronavirus. In the study, published on Nov. 18 in the Annals of Internal Medicine, a randomized-control trial found no statistically […]

by WorldTribune Staff, October 23, 2020 President Trump’s decision to remove Sudan from the U.S. list of state sponsors of terrorism helped pave the way for Sudan to reach a deal on the normalization of relations with Israel. The deal, announced by Trump on Friday, makes Sudan the third Arab country to normalize ties with […] 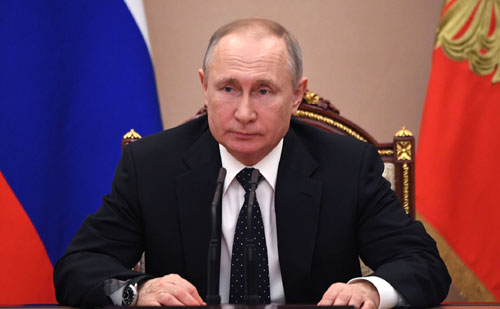 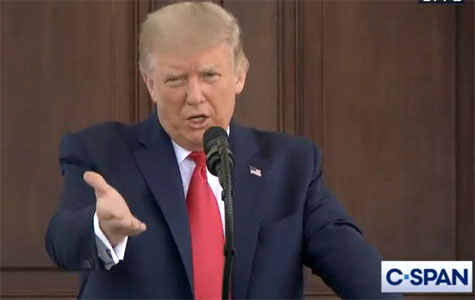 by WorldTribune Staff, September 9, 2020 U.S. President Donald Trump has been nominated for the Nobel Peace Prize in large part due to his brokering of a peace deal between Israel and the United Arab Emirates. Christian Tybring-Gjedde, a member of the Norwegian Parliament, nominated the U.S. President, saying: “The people who have received the […]

Dossier author’s libel trial in London was all about the U.S. plot to topple President-elect Trump 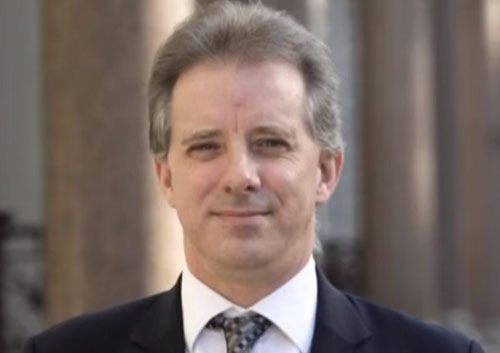 by WorldTribune Staff, September 2, 2020 During his defamation trial in London, Trump-Russia dossier author Christopher Steele bemoaned the leaking to the media of his Democrat-funded document which he intended to damage President-elect Donald Trump from the shadows. Following the July 20-24 defamation trial, Justice Mark Warby, a judge of the High Court of England […] 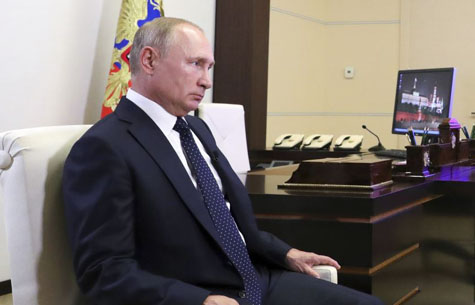