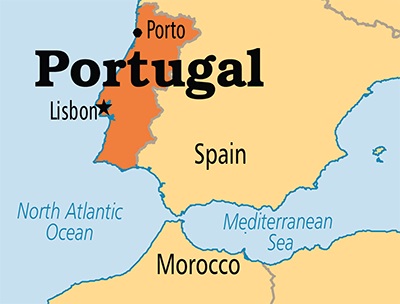 by WorldTribune Staff, July 5, 2022 After prohibiting their two sons from taking a class in “gender equality,” the parents of the two straight A students in Portugal were put through the ringer by government officials, a report said. The boys were not only held back from advancing a grade, but the parents were investigated […] 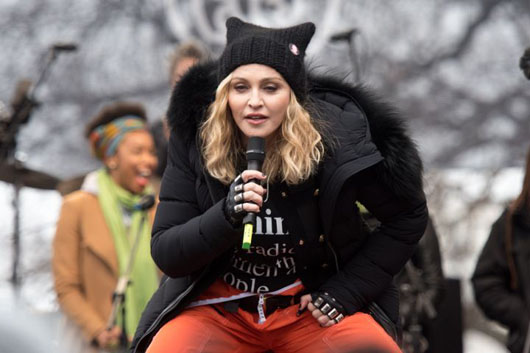 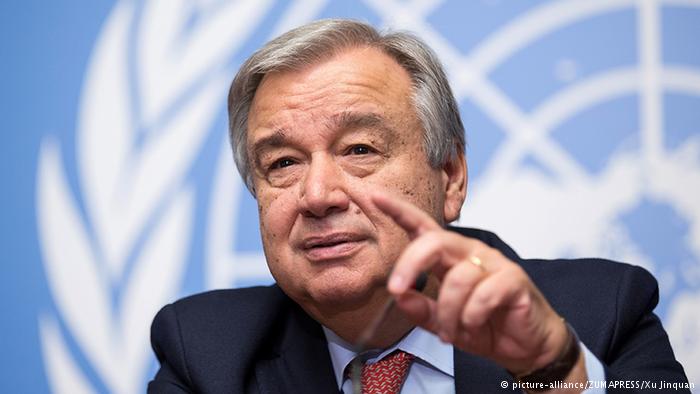 Special to WorldTribune.com By John J. Metzler UNITED NATIONS— Calling for a major reappraisal of how the international community responds to a widening series of conflicts, and challenging policymakers to take a courageous look at a new template to maintain global peace and security, UN Secretary General Antonio Guterres, made a bold and far reaching […] 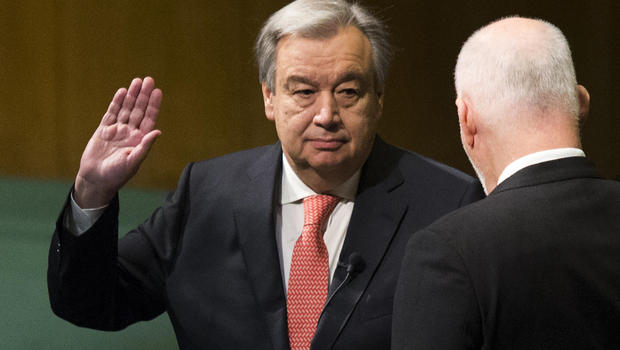 Special to WorldTribune.com By John J. Metzler UNITED NATIONS — While Washington awaits the inauguration of a new U.S. president on Jan. 20, the United Nations has quietly passed its baton of leadership to a new Secretary-General from Portugal. Addressing the General Assembly in the midst of the current global chaos, Antonio Guterres warned candidly, […]