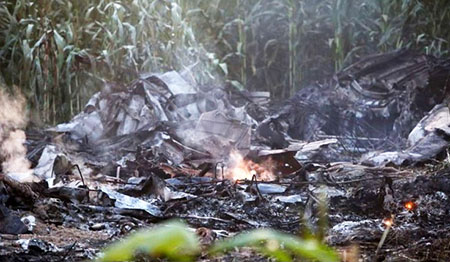 Analysis by WorldTribune Staff, July 20, 2022 Ukraine’s first lady, in and address before the U.S. Congress on Wednesday, said Ukraine was “grateful” for the billions of dollars in aid it has received from Team Biden thus far. Then, she asked for more. “I am asking for something now I would never want to ask. […] 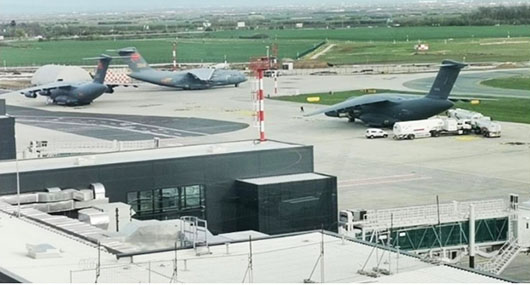 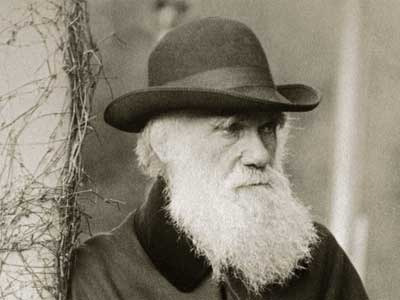 by WorldTribune Staff, May 15, 2017 Skeptics of such fashionable doctrines as evolution and climate change are seen by the secular humanist establishment as the deplorables of science. But many of those skeptics are scientists and are now challenging the dominant status of Darwinism in schools worldwide. An anti-Darwin petition to parliament in Belgrade, signed […]

Sarajevo, 1995 and Damascus, 2013: The use of mass attack deception to decide wars

Special to WorldTribune.com Yossef Bodansky, Senior Editor, GIS/Defense & Foreign Affairs In August 1995, Western governments, and particularly the Bill Clinton White House, were in great quandary. The negotiations with the Serbs were going well as President Slobodan Milosevic was demonstrating unprecedented flexibility and accepting virtually all the demands put forward by the West. Hence, […]