Pence: The U.S. will ‘always stand’ with Baltic nations 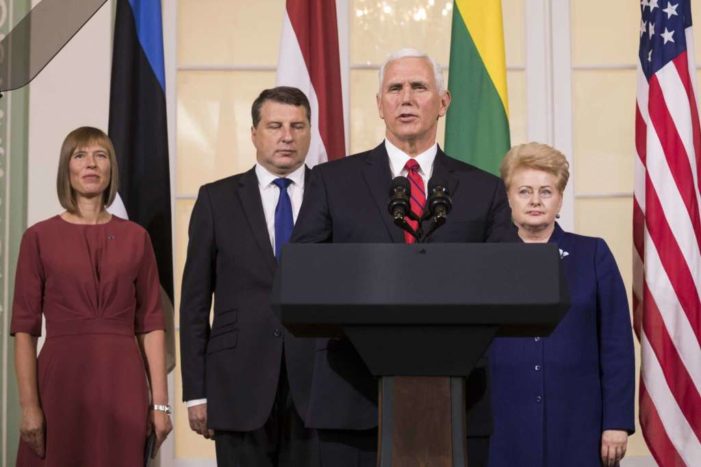 U.S. Vice President Mike Pence has reaffirmed Washington’s support for the Baltic nations and accused neighboring Russia of seeking to “redraw international borders ” and “undermine democracies.” “We stand with the people and nations of Estonia, Latvia, and Lithuania, and we always will,” Pence said on July 31 in the Estonian capital, Tallinn, where he […] 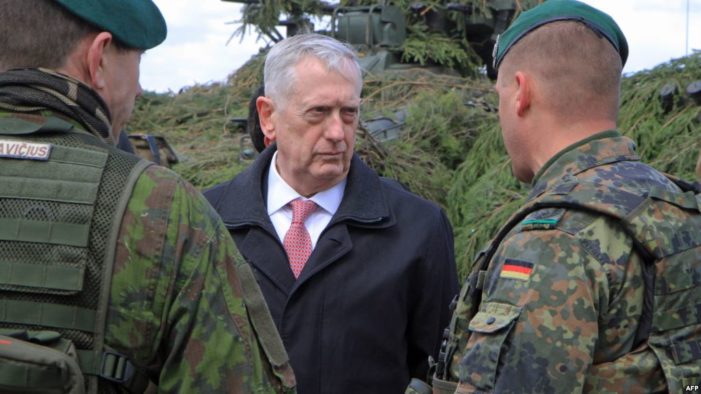 Special to WorldTribune.com Radio Free Europe / Radio Liberty U.S. Defense Secretary Jim Mattis has criticized what he called a “destabilizing” Russian military buildup near the Baltic states, as officials said the United States was considering deploying Patriot missiles in the region for military drills later this year. Mattis was speaking on May 10 at […]