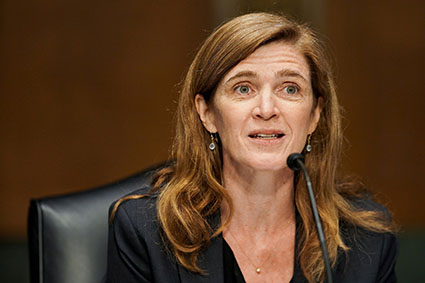 Special to WorldTribune.com Egypt, fearing its access to the Nile river will be hindered, plans to use a new satellite to track Ethiopia’s construction of Africa’s largest dam. The Egysat, launched earlier this month, will monitor Ethiopia’s Grand Renaissance Dam by capturing high quality photos of the construction site along with other sources of the […]