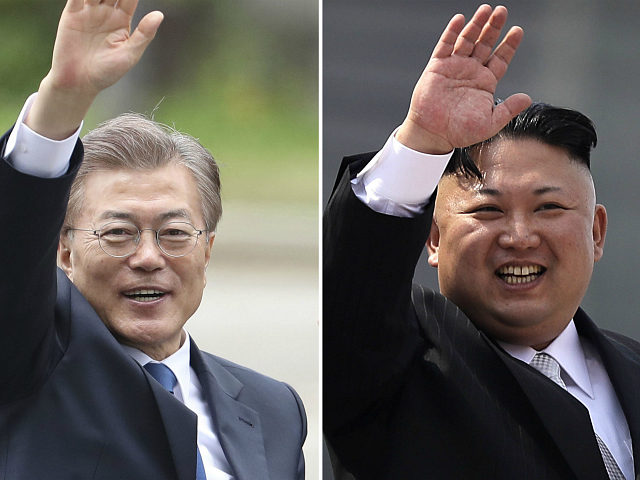 Special to WorldTribune.com By Donald Kirk SEOUL —South Korea’s outspoken radicals and leftists can hardly hide their dismay. To the consternation of organizers of the candlelight crusade that brought down the government of the conservative Park Geun-Hye, ousted and jailed on a wide range of offenses, their one-time hero, Moon Jae-In, elected president as Park’s […]

Rolling the dice: The Chinese Communist Party bets it can beat the odds

Sol W. Sanders   Perhaps more than Westerners, Chinese have a gambling streak. Even during the darkest hours of Maoist oppression and pretended Puritanism, Beijing tolerated gambling on its southern flank in the Portuguese colony of Macau. Now reincorporated into China, in 2012 the world’s largest casino, holding the country’s only legal gambling monopoly, raked […]