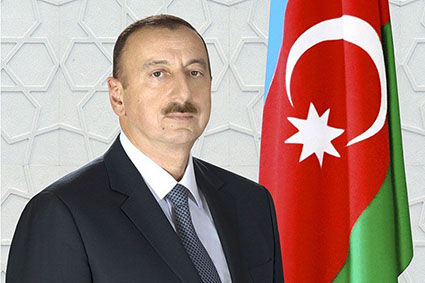 by WorldTribune Staff, May 7, 2021 Scenes from a BBC interview that occurred last November with Azerbaijani President Ilham Aliyev now are going viral. In a testy exchange with BBC correspondent Orla Guerin, Aliyev confronted the leftist reporter with something she did not expect. Aliyev: “How do you assess what happened to Mr. Assange? Is […] 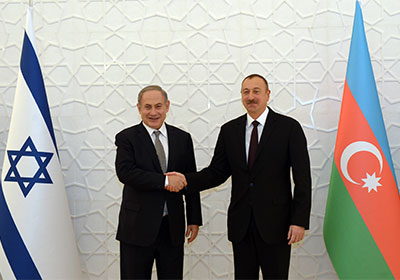 Special to WorldTribune.com By Alexander Maistrovoy Following the prayer in the Moscow Cathedral Mosque, during his visit in February 2010, Hamas leader Khaled Masha’al admitted that in the Council of Muftis of Russia it felt like home. While the statement probably pleased the Russian leaders, in reality these words should have alerted them. Whether it […]