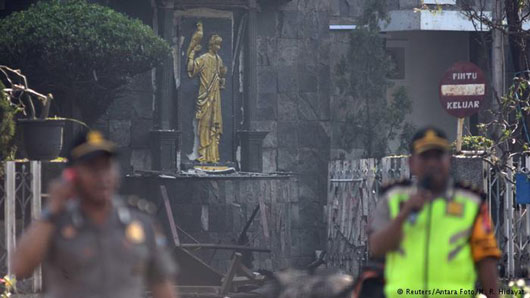 by WorldTribune Staff, May 14, 2018 A family of terrorists with ties to an Islamic State (ISIS) affiliate carried out bombing attacks on three Christian churches in Indonesia on May 13, killing 10 people and wounding dozens more, police said. The six terrorists, linked to the Jamaah Anshar Daulah (JAD) group, were members of one […] 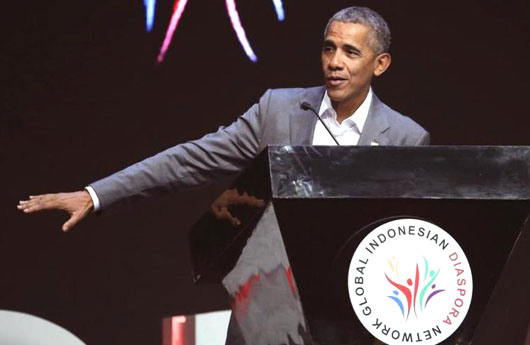 by WorldTribune Staff, July 3, 2017 As Americans were set to celebrate Independence Day, former President Barack Obama was in Indonesia warning against nations that had adopted “an aggressive kind of nationalism” while also taking a shot at his successor. “It’s been clear for a while that the world is at a crossroads. At an […] 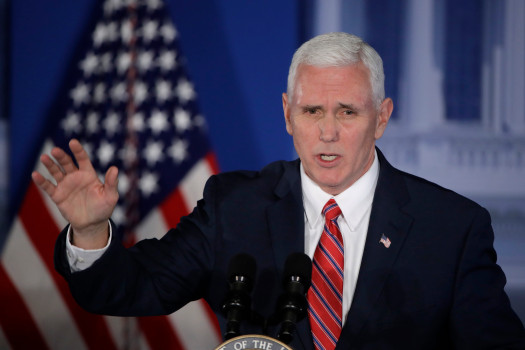 by WorldTribune Staff, April 14, 2017 U.S. Vice President Mike Pence is set to travel to South Korea as North Korea celebrates its founding, or “Day of the Sun”, possibly by conducting another nuclear test. Pence expects to discuss the “belligerence” of North Korea at subsequent stops in Tokyo, Jakarta and Sydney, during his 10-day […]

For Islamists, Christmas was for celebrating steady advances against a hated faith 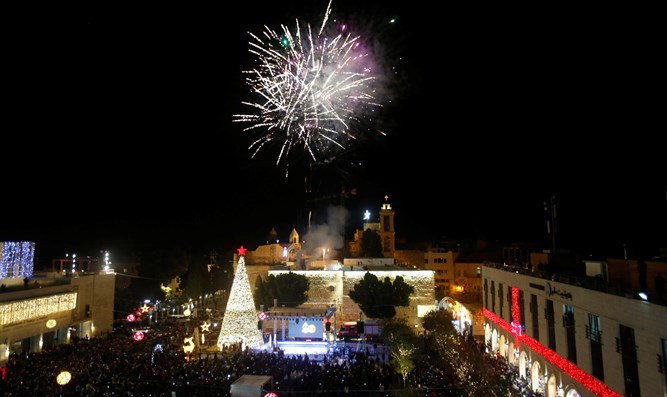 by WorldTribune Staff, December 26, 2016 For many Islamists in 2016, the Christmas spirit included issuing death threats against Egypt’s Coptic Christians and ridding the Middle East of a once dominant spiritual and cultural community. “Every day we hear and see some radical Muslim clerics speaking strongly against Christians,” said Christian leader Samir Qumsieh of […] 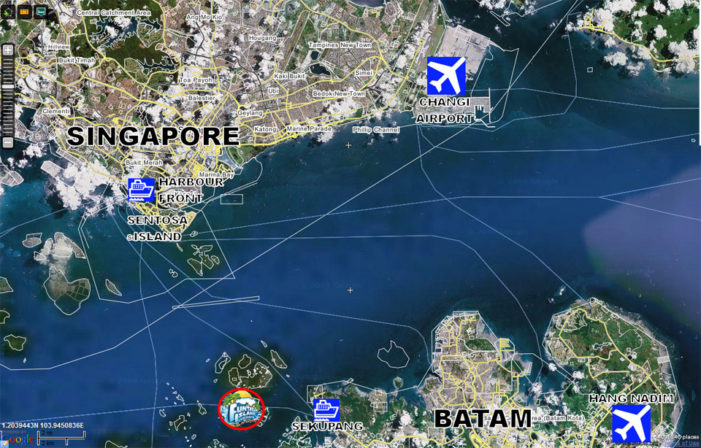 by WorldTribune Staff, August 14, 2016 Six jihadists linked to Islamic State of Iraq and Levant’s (ISIL’s) terror network in Northeast Asia were arrested after Indonesian authorities uncovered a planned rocket attack by the men on Singapore’s Marina Bay. Indonesian media reported that the six men, between the ages of 19 and 46, were arrested […]

Special to WorldTribune.com Indonesia’s defense minister called China’s intruding coast guard vessels “thieves” and vowed to deploy U.S. F-16 fighter jets to the Natuna islands. “Natuna is a door, if the door is not guarded then thieves will come inside,” said Ryamizard Ryacudu, a former army chief of staff. “There has been all this fuss […]

Special to WorldTribune.com An Islamic State of Iraq and Levant (ISIL) jihadist instructed his Indonesia cells to launch a Paris-style attack in Jakarta on Jan. 14, police said. Two people were killed and 24 injured as five terrorists attacked a Starbucks cafe and a traffic police booth with hand-made bombs, guns and suicide vests, Jakarta […]