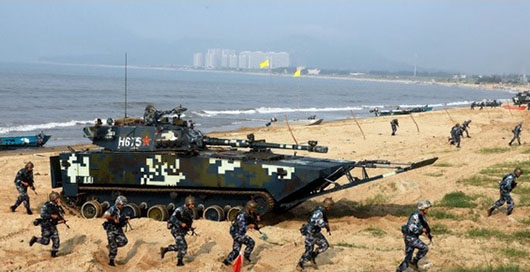 FPI / April 28, 2022 Geostrategy-Direct.com Russia’s war with Ukraine, which is into its third devastating month, has yielded lessons China could apply to any future war against the nation of Taiwan — and that the Taiwanese can exploit for their defense and survival, an analyst said. “For China, the most important lesson of Russia’s […] 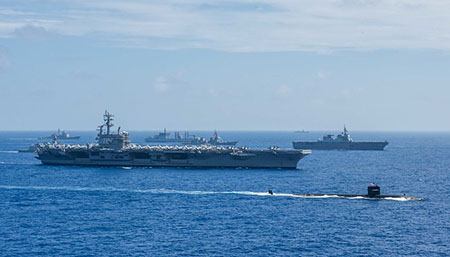 by WorldTribune Staff, April 1, 2022 On Feb. 11, Team Biden released its Indo-Pacific Strategy. Less than two weeks later it had been overtaken by events, an analyst noted. “Russian dictator Vladimir Putin made this strategy obsolete by demonstrating the failure of American and European deterrence with his invasion of Ukraine,” Rick Fisher, a Geostrategy-Direct.com […] 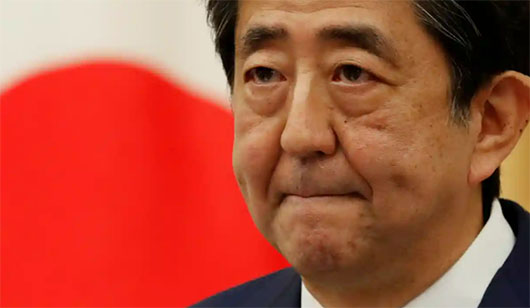 Special to WorldTribune, March 10, 2022 by Gemki Fujii – Cambridge Forecast Group of Japan Although he is no longer Japan’s Prime Minister, Shinzo Abe continues to be his nation’s most recognizable, influential and outspoken statesman, especially in recent months leading up to Russia’s invasion of Ukraine amid rising concerns China would follow suit in […] 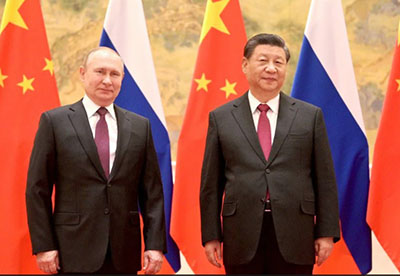 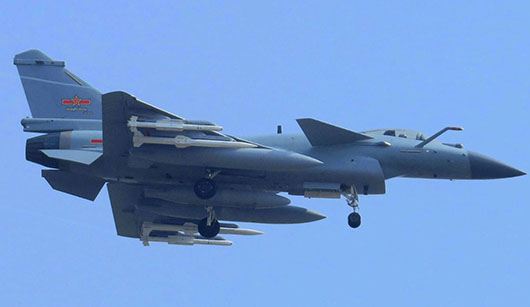 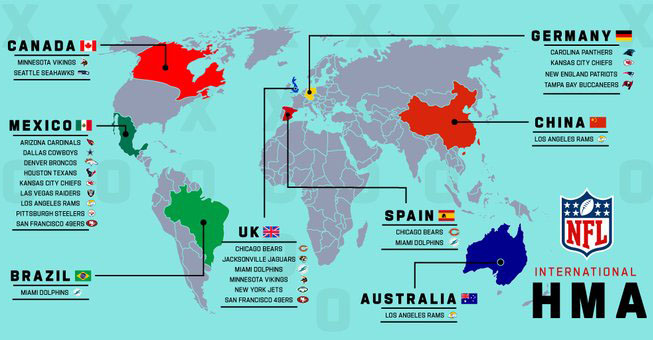 by WorldTribune Staff, December 16, 2021 The NFL sees a sea of green in Red China. For a boatload of communist cash, the NFL is more than willing to sell Taiwan down the river. The NFL endorsed the Chinese Communist Party’s claims to sovereignty over Taiwan this week by displaying a map announcing the pro […] 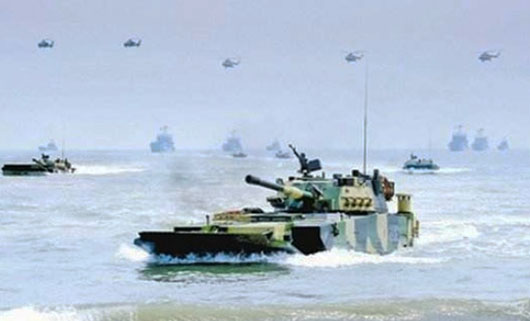 FPI / December 9, 2021 Geostrategy-Direct At risk of losing a war with China while trying to defend Taiwan, the United States can deter a Chinese takeover of the geostrategic island nation via a strategy of non-military “deterrence by punishment,” the U.S. Army said in a journal report. The military balance across the 100-mile Taiwan […] 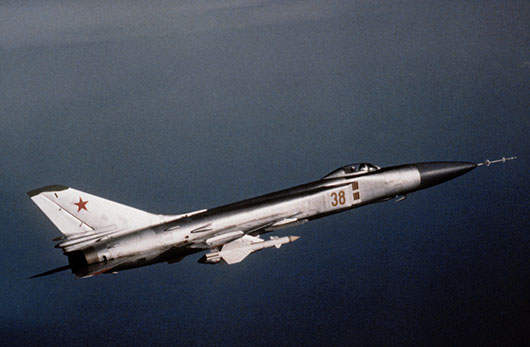 FPI / December 1, 2021 Geostrategy-Direct By Richard Fisher China used its official media to hint that it would use its air force possibly to shoot down aircraft carrying United States officials visiting Taiwan. While the Biden Administration has yet to respond that that suggestion, and probably will not in order to avoid showing fear, […]

Analysts: China might not delay seizing control of Taiwan and its TSMC strategic monopoly 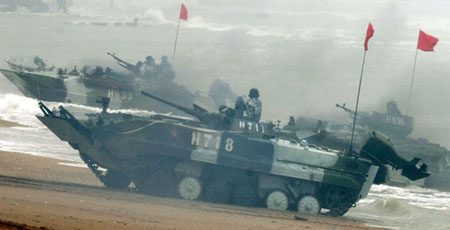 by WorldTribune Staff, November 2, 2021 China is fully capable of a D-Day-level invasion of Taiwan and might not wait very long to unleash an attack as the communist regime of supreme leader Xi Jinping has designs on taking control of Taiwan’s production of global semiconductors, analysts say. Taiwan is “extremely vulnerable” to a Chinese […] 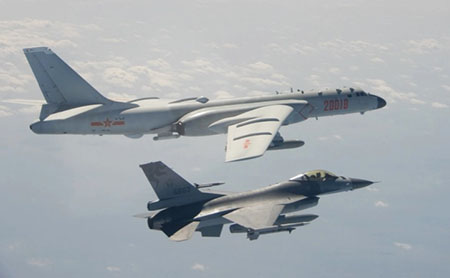