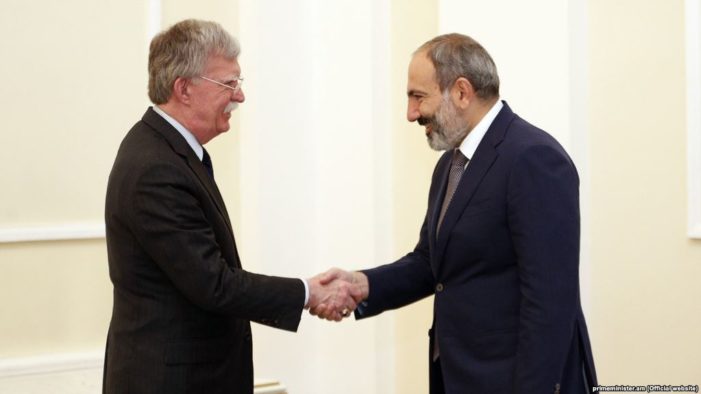 Special to WorldTribune.com Harry Tamrazian and Ron Synovitz, Radio Free Europe / Radio Liberty YEREVAN – U.S. national-security adviser John Bolton has vowed that President Donald Trump’s administration will “squeeze Iran” with maximum economic pressure in response to Teheran’s “malign” behavior in the Middle East and around the world. Bolton made the remarks in an […] 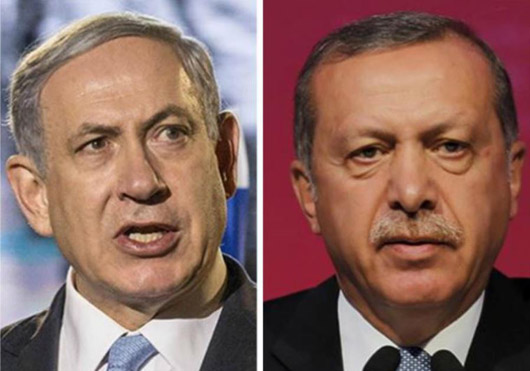 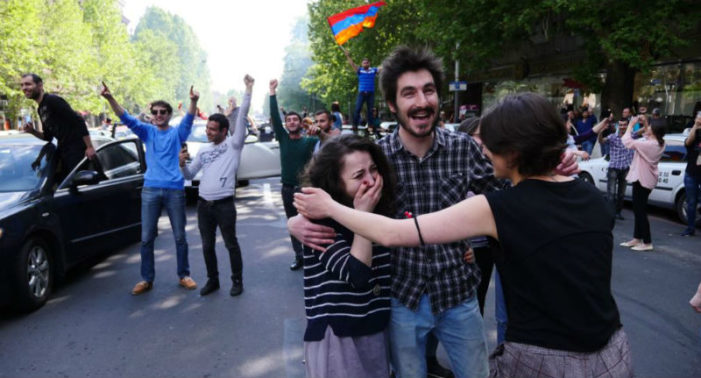 Special to WorldTribune.com Radio Free Europe / Radio Liberty Thousands of jubilant Armenians have poured into Yerevan’s main square to celebrate the resignation of Prime Minister Serzh Sarkisian, who stepped down amid widespread street protests over his election to the newly powerful post following 10 years as president. In a dramatic turn of events a […]