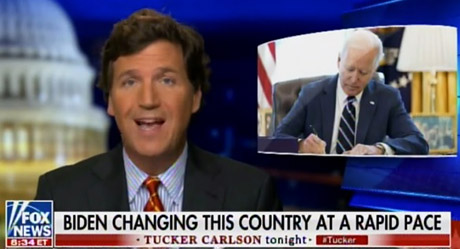 by WorldTribune Staff, March 12, 2021 The Pentagon brass went after Tucker Carlson after the Fox News host dared to mock Joe Biden for his recent speech touting “maternity flight suits.” On Monday, Biden spoke of his team’s effort to make the military more accessible to women, such as updating hairstyle requirements, tailoring combat uniforms […] 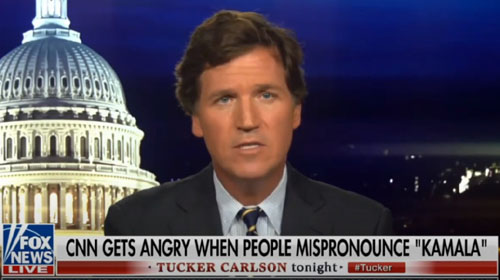 Analysis by WorldTribune Staff, August 13, 2020 He did it again. Fox News host Tucker Carlson, a favorite target of the leftist media for some time, went and offended the woke inhabitants of “news rooms” nationwide in unforgivable fashion one more time on Thursday. What exactly did Carlson do? He mispronounced Kamala, as in the […]

Carlson: Americans believed, obeyed and are still ruled by lies about coronavirus 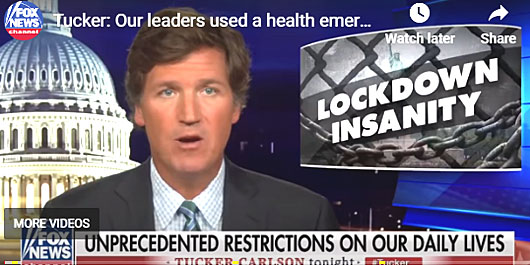 by WorldTribune Staff, June 14, 2020 In his June 11 broadcast, Fox News host Tucker Carlson noted that “Our leaders used a health emergency to subvert democracy.” “Corrupt politicians scared us into giving up control over our own lives.” Following are excerpts: Millions of Americans remain subjected to unprecedented restrictions on their personal lives, their […] 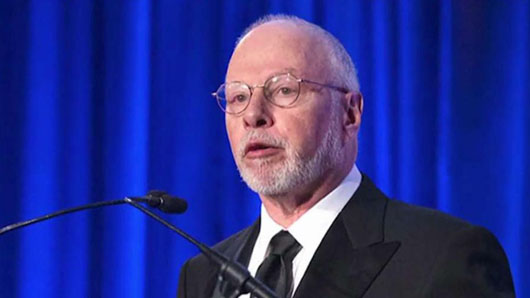 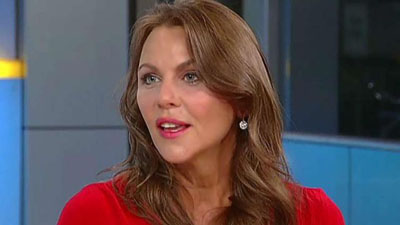 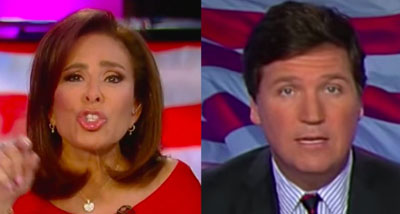 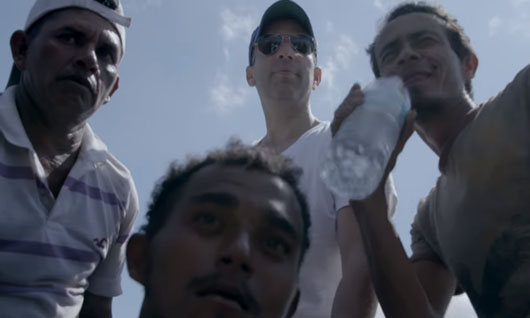 by WorldTribune Staff, November 14, 2018 A filmmaker destroyed the corporate media’s narrative of the migrant caravan that is heading for the U.S.-Mexico border, finding the group of migrants is mostly male and highly organized. The media has constructed a narrative that the caravan is a spontaneous event which includes thousands of women and children. […] 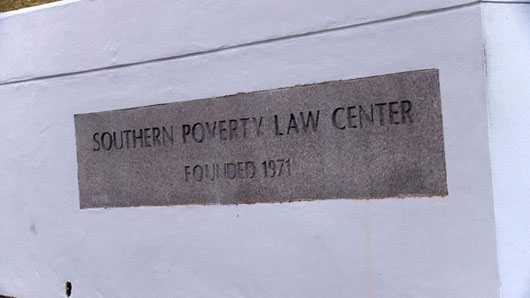 by WorldTribune Staff, July 29, 2018 The FBI admitted it has an “ongoing” relationship with the South Poverty Law Center (SPLC), the leftist organization which often places conservatives on its list of “hate groups,” a report said. “The SPLC has repeatedly been allowed to brief the FBI on alleged domestic terrorist threats to this country,” Fox […]