Poll: 4 of 10 in ‘Vampire State’ are packing their bags 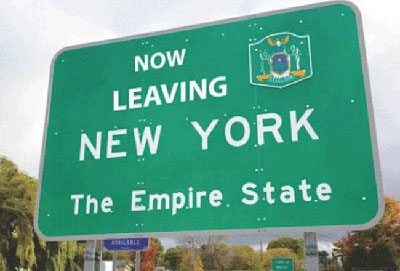 Analysis by WorldTribune Staff, March 15, 2022 Some observers have joked that half of New York can be seen partying in the Disney World/Orlando area on any given weekend. It is looking more and more these days like the joke is not far off from reality. New polling shows that 4 out of every 10 […] 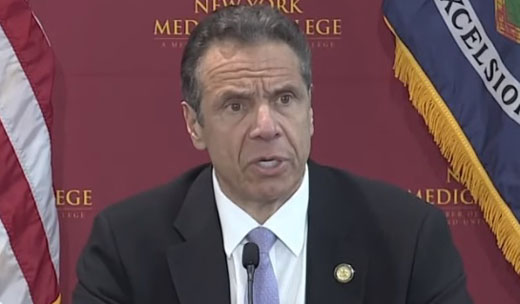 by WorldTribune Staff, May 7, 2020 Most of New York’s new coronavirus hospitalizations are people who have been sheltering at home, Gov. Andrew Cuomo said on May 6. The news is the latest blow to the models and the health “experts” that have guided the nation’s economy into freefall. Calling the data “shocking,” Cuomo said […]

Lev Navrozov Let me recall our release from Russia in the early 1970s. The slave-owning “government” can mistreat any data on anyone and convert to slavery anyone except the “government” slave-owners. Freedom guarantees that the rights of any human being be defended in an independent court of justice if his or her human rights are […]