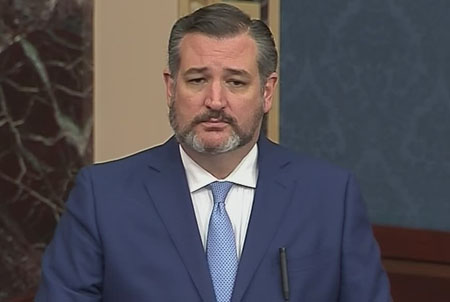 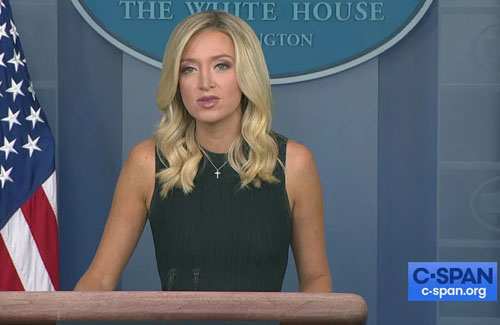 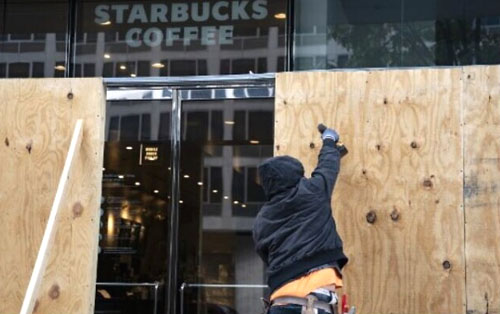 by WorldTribune Staff, November 2, 2020 Democrat presidential candidate Joe Biden tweeted on Sunday: “I promise you this: I’ll end Donald Trump’s chaos and end this crisis.” Texas Republican Rep. Dan Crenshaw shot back: “Trump’s chaos? Last I checked, businesses weren’t boarding up their windows because they were afraid of Trump supporters.” Indeed, businesses have […]

‘Journalism was abandoned’: Trump campaign slams The Atlantic and its anonymous sources 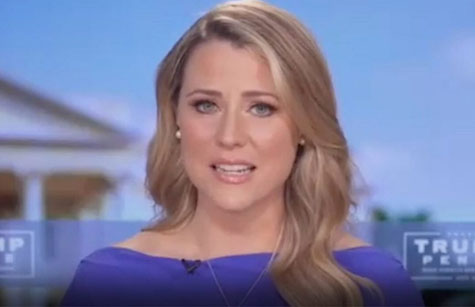 by WorldTribune Staff, September 7, 2020 The Atlantic abandoned “journalistic integrity” in running with a report in which anonymous sources claimed President Donald Trump had disparaged American soldiers while on a trip abroad, Trump 2020 campaign Press Communications Director Erin Perrine said. It’s “really clear that The Atlantic sources are lying,” Perrine said in an […] 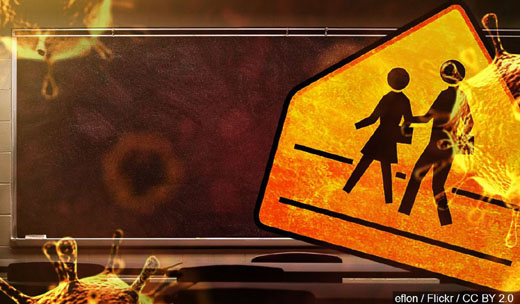 Analysis by WorldTribune Staff, July 17, 2020 Several studies have established that coronavirus is not easily spread among children at school or from children to teachers. This is good news for those urging schools to reopen in the fall, but is largely ignored by leftist politicians and media who are intent on defeating President Donald […] 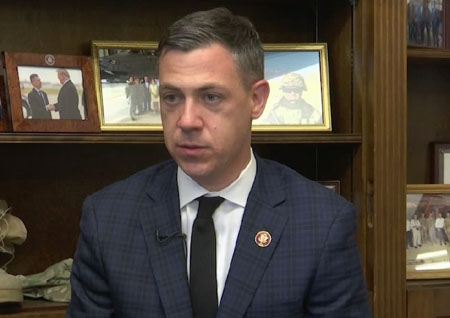 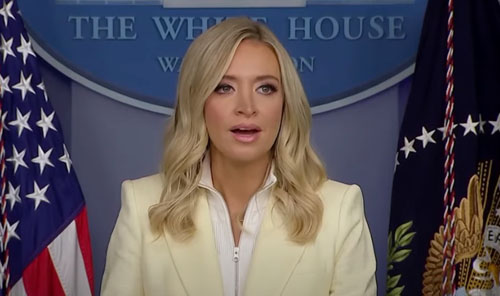 by WorldTribune Staff, May 24, 2020 During Friday’s press briefing, White House press secretary Kayleigh McEnany included a slideshow of questions about “Obamagate” that she said major media outlets have failed to ask. “I laid out a series of questions that any good journalist would want to answer about why people were unmasked and all […]