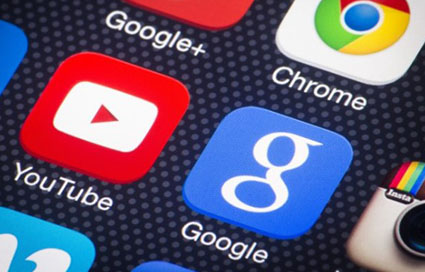 by WorldTribune Staff, October 10, 2021 A petition signed by 31,000 scientists rejecting global warming says there is “no convincing evidence” that humans can or will cause climate change. Google has decided that those scientists and any others who make that claim — can not make that claim. Google is cracking down on digital ads […] 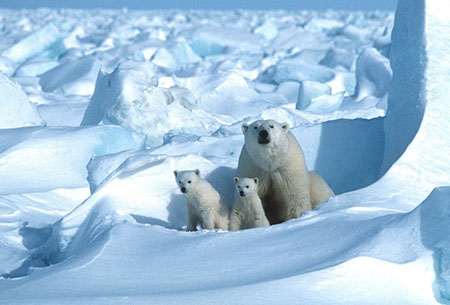 by WorldTribune Staff, September 14, 2021 Sea ice in the Arctic Ocean increased by more than 30 percent in the past year and is currently the highest it’s been in nine years, according to the Ocean and Sea Ice Satellite Application Facility’s High Latitude Processing Center. The sea ice level in the Antarctic is also […]

by WorldTribune Staff, June 14, 2021 A group of climate alarmists have formed an alliance known as Climate Feedback that is trying to silence any debate that goes against the leftist narrative on climate change, and Facebook is letting them do it, author and commentator John Stossel said. A recent video Stossel posted shows a […] 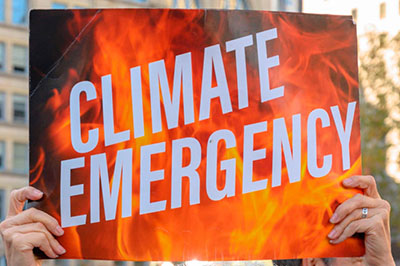 by WorldTribune Staff, May 26, 2021 Progressives say that Team Biden’s proposal of spending more than $1 trillion in taxpayer funds to fight climate change doesn’t go nearly far enough. While the Left wants taxpayers to chip in more, a new poll found a third of Americans say they wouldn’t even contribute one buck and […] 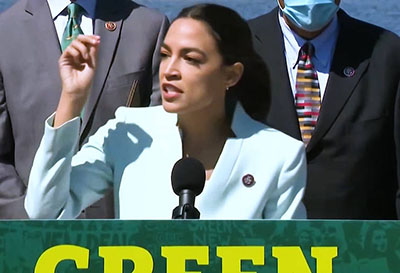 Wikipedia deletes list of scientists who are climate change skeptics 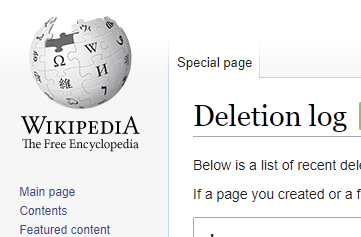 by WorldTribune Staff, March 9, 2020 Some of the world’s top scientists include themselves among those who disagree with the so-called “consensus” on man-made climate change. “But the kind of intolerant leftists who tend to edit Wikipedia pages don’t want you to know this,” a columnist noted. Wikipedia has deleted its “List of Scientists Who […]