CDC prepares U.S. for China-like coronavirus shutdowns; Who’s side is WHO on? 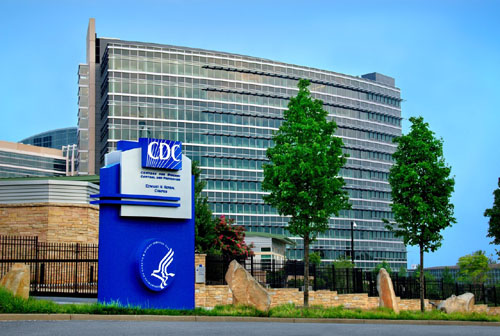 by WorldTribune Staff, February 24, 2020 U.S. health officials are preparing for the Wuhan coronavirus (COVID-19) to become a pandemic, the Centers for Disease Control and Prevention (CDC) said on Friday. “We’re not seeing community spread here in the United States, yet, but it’s very possible, even likely, that it may eventually happen,” Dr. Nancy […] 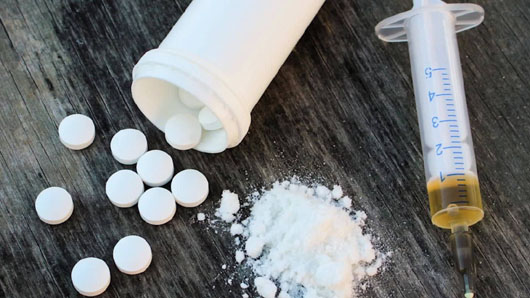 by WorldTribune Staff, December 13, 2018 There were 63,632 drug overdose deaths in the United States in 2016, according to the Centers for Disease Control and Prevention’s National Center for Health Statistics. Fentanyl was involved in nearly 29 percent of those deaths. Currently the most commonly used drug in overdose deaths, fentanyl poses “a significant […] 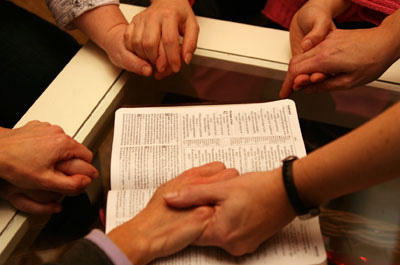 by WorldTribune Staff, October 4, 2018 A study which examined the history of depression among three generations of people found that children living in Christian homes are less likely to commit suicide. Researchers from Columbia University and the New York State Psychiatric Institute compiled the study based on 30 years of data on families over […]