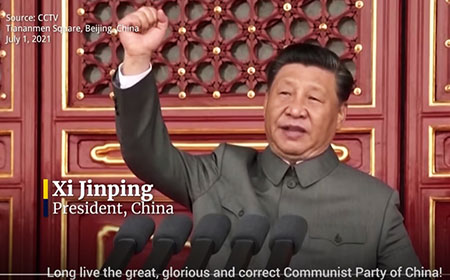 by WorldTribune Staff, July 5, 2021 Dressed in a Mao-style gray tunic, Chinese supreme leader Xi Jinping marked the 100th anniversary of the Chinese Communist Party (CCP) on July 1 by saying in a congratulatory speech to the 95 million party members that the system of reformed communism which led to China’s economic success is […] 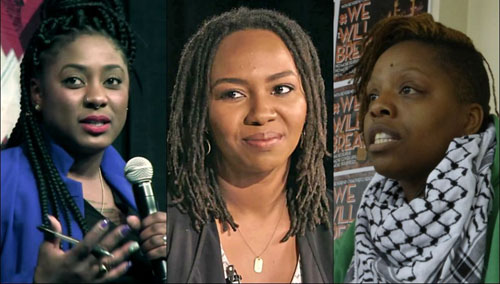 by WorldTribune Staff, September 14, 2020 According to its website: “Black Lives Matter is an ideological and political intervention in a world where Black lives are systematically and intentionally targeted for demise.” A closer look at the radical organization shows a group led by trained Marxists who seek to abolish capitalism and institute a leftist […] 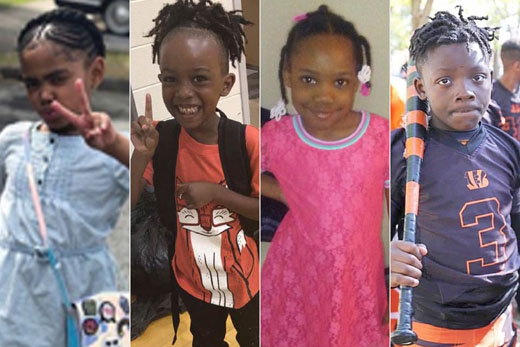 Analysis by WorldTribune Staff, July 12, 2020 Secoriea Turner, 8; Royta De’Marco Giles, 8; Natalia Wallace, 7; Davon McNeal, 11. All of these children were recent murder victims in America’s violent inner cities. All were black. None received the attention of the Marxist organization that receives generous funding from many major American corporations: Black Lives […] 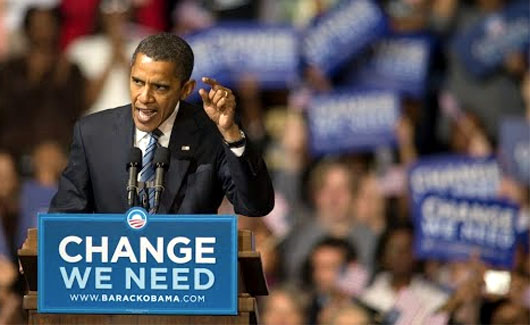 Special to WorldTribune, July 6, 2020 By Frank Luber As violent protests, marked by the toppling of statues of historical American significance, grip the nation President Donald Trump has rightfully called them “a left-wing culture revolution”. It’s taken years but what we’re seeing today in America is the Left succeeding in taking down this country. […] 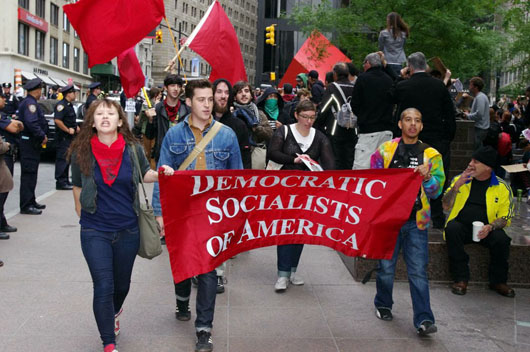 by WorldTribune Staff, June 28, 2018 In celebrating the 200th birthday of Karl Marx last month, Teen Vogue noted that “The communist scholar’s ideas are more prevalent than you might realize.” The Victims of Communism Memorial Foundation, in a poll of Millennials last year, found that most would prefer to live in a socialist or […]

Lev Navrozov What’s this? Don’t I know what is going on in Russia? The entire world is watching! And here I am recalling oh, God, those horrible events of 1917! The trouble is that as a result of chasing after what is happening this month, this day, this hour, this minute in a certain country […]