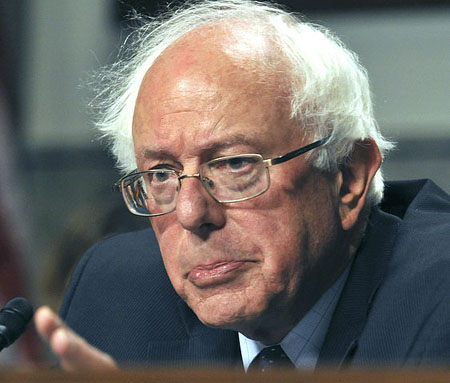 by WorldTribune Staff, August 20, 2019 During campaign stops in Iowa on Aug. 19, which included a visit to the Field of Dreams baseball facility in Dyersville, socialist Sen. Bernie Sanders vowed to “go the distance” on “Medicare For All”, even if it means taking away union workers’ health plans. The 2020 Democratic presidential candidate […] 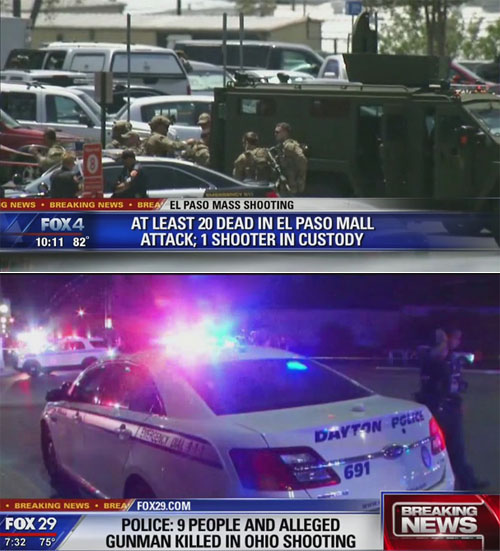 Analysis by WorldTribune Staff, August 4, 2019 The horrific shootings in El Paso, Texas and Dayton, Ohio left 29 people dead and more than 50 wounded. As the authorities conducted a lengthy and laborious crime scene investigation in El Paso, the alleged “manifesto” of the shooter went quickly online while other conflicting reports and photos […]

They watched the Democrat debate so we didn’t have to 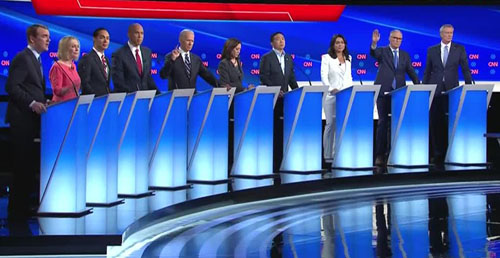 Analysis by WorldTribune Staff, August 1, 2019 Let’s have a show of hands. Who actually watched the July 31 Democratic debate on CNN. Anyone? Anyone? For those otherwise engaged in the “pursuit of happiness,” analysts with sharp pens such as Ralph Z. Hallow of The Washington Times and Dan Flynn of the American Spectator provided […]