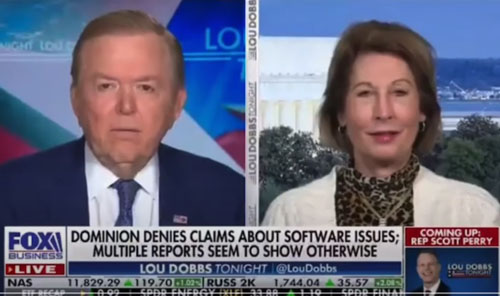 For the record: Timeline of Venezuela’s descent from prosperity to socialist hell 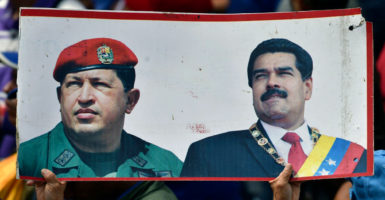 Analysis by WorldTribune Staff, May 6, 2019 Two decades after Hugo Chavez vowed to lift up the poor and promised a better future for all, Venezuela’s once prosperous economy is in shambles, citizens pick through garbage looking for scraps of food, vital medicines are in short supply and more than 3 million people have fled […] 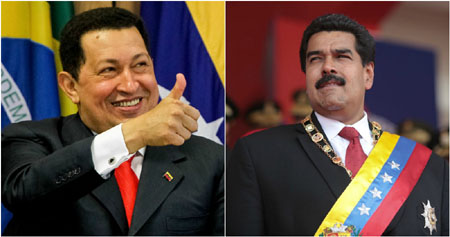 by WorldTribune Staff, May 1, 2019 In June 2012, the regime of socialist dictator Hugo Chavez banned private gun ownership in Venezuela. As the socialist nightmare worsened and descended into full blown chaos under Nicolas Maduro, many Venezuelans say they wished they had guns available to fight back. “Guns would have served as a vital […] 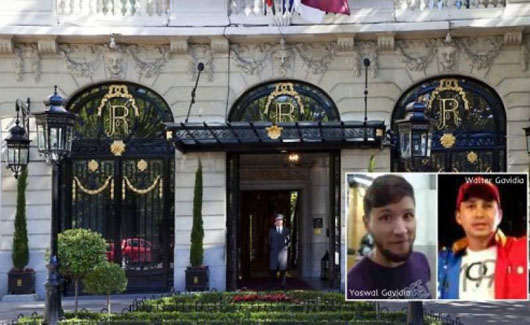 by WorldTribune Staff, February 5, 2019 Hugo Chavez, the leader of Venezuela’s socialist revolution, once said that “to be rich is bad.” Last summer, the stepsons of current socialist leader Nicolas Maduro dropped $45,000 on an 18-night stay at the Ritz hotel in Paris. “These rich Chavista kids have also been spotted in the best […]

Venuezuela’s socialist nightmare could be ending; Military no longer ‘faithful’

by WorldTribune Staff, January 23, 2019 With support from the U.S., opposition leaders in Venezuela have sparked what they hope is the beginning of the end of the socialist regime of President Nicolas Maduro. Reports on the ground say smaller-scale demonstrations that began on Jan. 21 began to spread on Jan. 22 with protests erupting […] 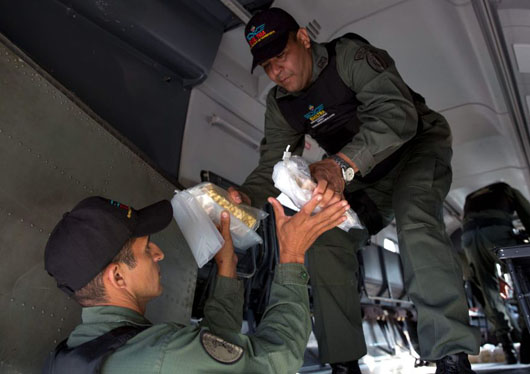 ‘Citizen control’: Venezuela’s rulers get by with a little tech help from China 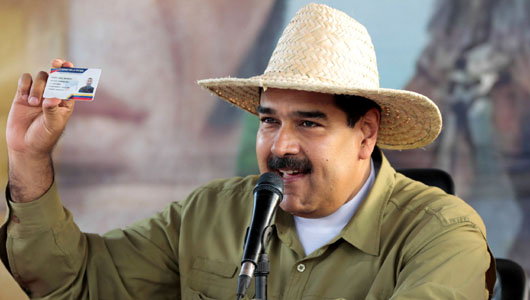 by WorldTribune Staff, November 19, 2018 Venezuela has unveiled a new smart-card ID to track its citizens. The card is manufactured by Chinese telecom giant ZTE Corp. The ID card, known as the “carnet de la patria,” or “fatherland card,” transmits data about citizens to government computer servers, Reuters reported on Nov. 18. The report, […] 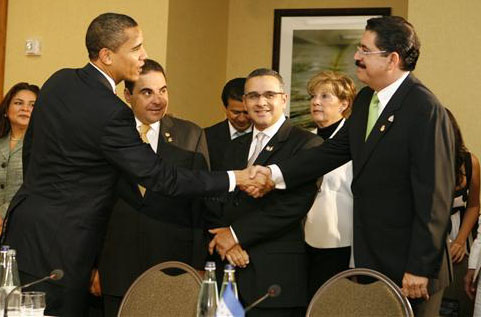 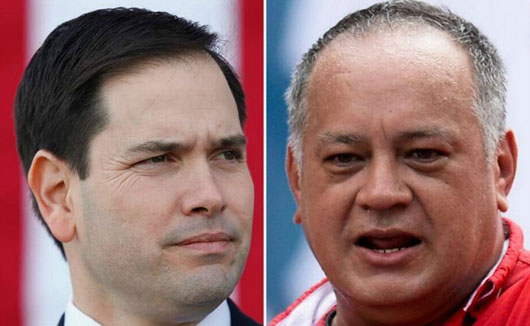 by WorldTribune Staff, August 14, 2017 A high-ranking Venezuelan official who has been engaged in a public feud with U.S. Sen. Marco Rubio is said to have put out a hit order on the Florida Republican, a report said. Rubio has been guarded by a security detail for several weeks in both Washington and Miami […]

by WorldTribune Staff, May 24, 2017 Protesters in Venezuela’s Barinas state on May 22 burned down the childhood home of late dictator Hugo Chavez, whose socialist policies have continued under current President Nicolas Maduro, resulting in the collapse of the nation’s economy. Social media users noted that the fire began shortly after the news that […]