by WorldTribune Staff, January 15, 2021 Mexico’s socialist president on Thursday said he would lead an international effort to combat censorship by social media companies that have blocked or suspended the accounts of President Donald Trump. President Andrés Manuel López Obrador said he administration is reaching out to other governments to form a common front […] 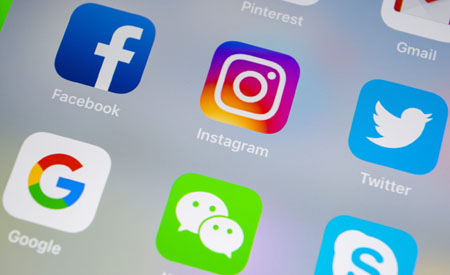 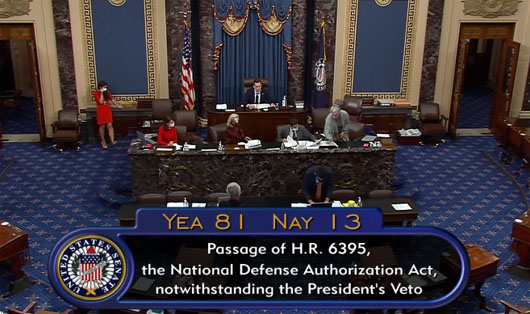 by WorldTribune Staff, November 25, 2020 Big Tech and the major media succeeded in their concerted effort to hide negative news about Joe Biden and positive news about President Donald Trump prior to the Nov. 3 election, likely costing Trump millions of votes, analysts say. Big Tech and the corporate media were especially adept at […] 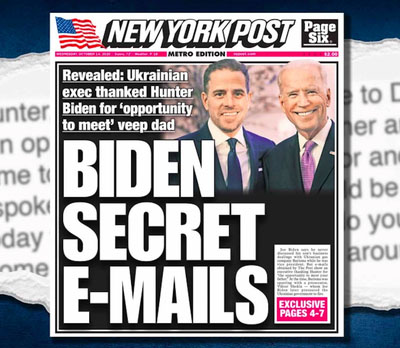 Analysis by WorldTribune Staff, October 15, 2020 The corporate media, Facebook and Twitter had no problem covering and amplifying for the better part of three years the phony Trump-Russia collusion story. The New York Times even won a Pulitzer Prize for its misleading and false “coverage.” But when the New York Post published its blockbuster […] 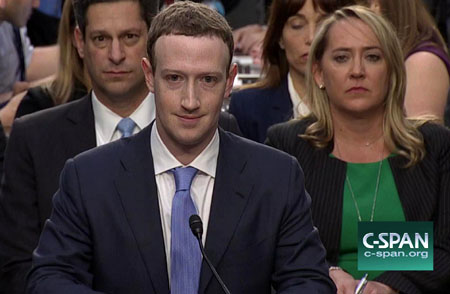 by WorldTribune Staff, August 5, 2020 Mark Zuckerberg has run afoul of communist China after saying during Senate testimony last week that it is “well documented that the Chinese government steals technology from American companies.” The Global Times, a propaganda outlet of the Chinese Communist Party (CCP), said that Zuckerberg’s “willingness to set aside morality […] 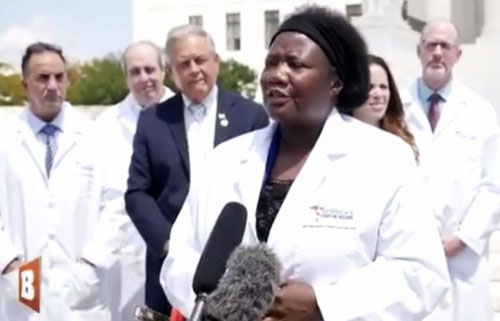 by WorldTribune Staff, July 28, 2020 “Anyone who thinks freedom of speech still stands strong in this nation — take note: It does not,” Washington Times columnist Cheryl K. Chumley noted a day after a viral video of a press conference by America’s Frontline Doctors who shared their views on the coronavirus was scrubbed from […] 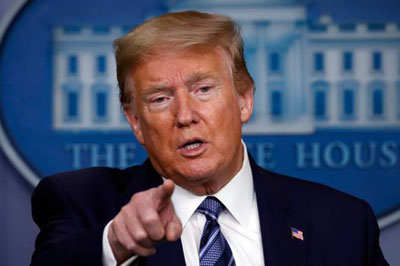 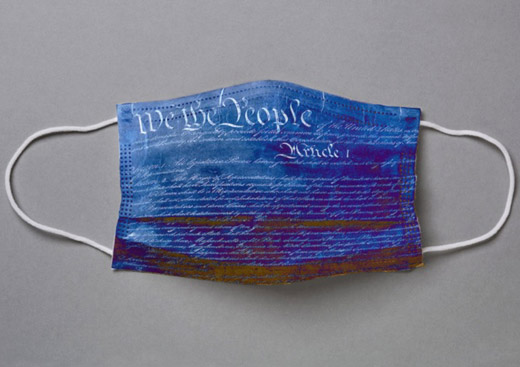 by WorldTribune Staff, May 3, 2020 Leftist politicians and major media are telling Americans on a daily basis that they must become accustomed to the “new normal” ushered in by the coronavirus pandemic. What they mean by “new normal” is the rolling back of free speech rights, analysts say. Democratic politicians are calling for censorship […]

Report: 6 out of 10 campaign 2020 digital ad dollars is going to Facebook 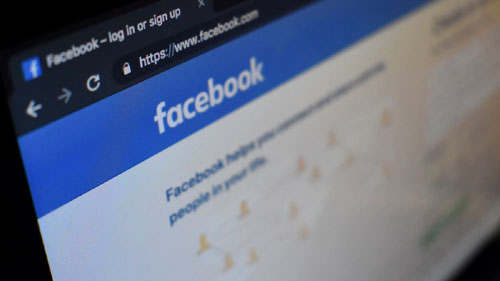 by WorldTribune Staff, February 26, 2020 Since accepting political advertising “warts and all,” Facebook had essentially cornered the digital market for the 2020 election. Facebook thus far has taken in $800 million in political ad revenue for the 2020 election, or 60 percent of the digital market share, according to a new marketing analysis. The […]