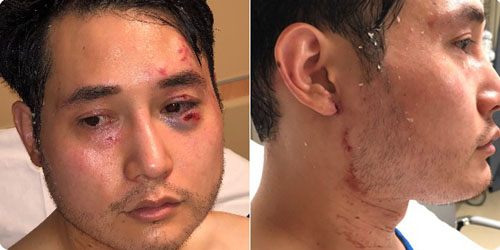 by WorldTribune Staff, July 1, 2019 Portland Mayor Ted Wheeler is being slammed for taking a hands-off approach to violent Antifa activists which critics say have created an atmosphere that enabled an assault on conservative journalist Andy Ngo. Furthermore the attack was either downplayed or applauded by several anti-conservative media outlets Ngo, who regularly records […]