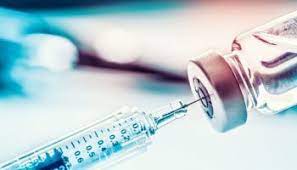 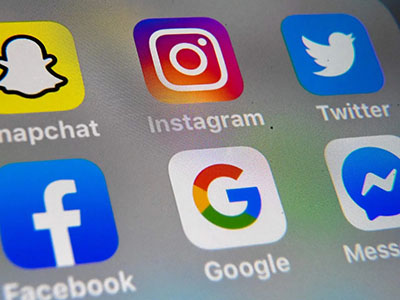 Instant karma: Biden supporter flips off Trump crowd, then slams car in front of her 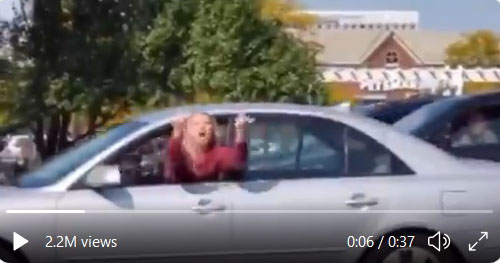 by WorldTribune Staff, September 24, 2020 It was an apparent case of driving under the influence of Trump Derangement Syndrome (TDS). In a viral video posted to Twitter on Tuesday, a Joe Biden supporter is seen caught in heavy traffic at a street corner where a Trump rally was taking place. The woman decided to […] 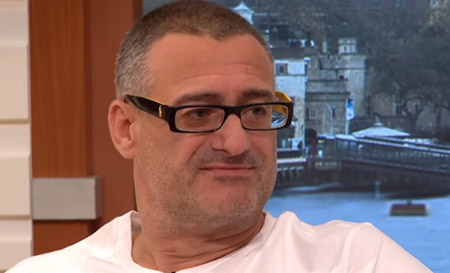 by WorldTribune Staff, December 2, 2019 A man who fought off terrorists who had killed eight people in the 2017 London Bridge attack has been placed on an anti-extremist watchlist and is being forced by UK authorities to take de-radicalization courses. On June 3, 2017, Roy Larner ran out of a pub to stop three […] 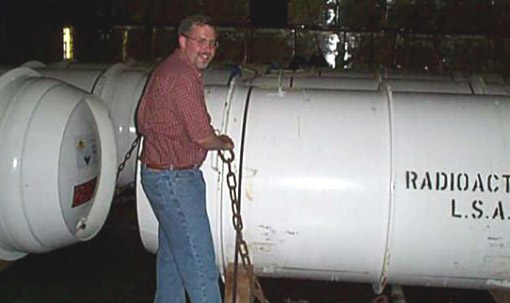 by WorldTribune Staff, January 22, 2018 The Department of Justice has indicted the former co-president of a Maryland-based company in a bribery scheme that may be tied to the Russia Uranium One deal facilitated by former Secretary of State Hillary Clinton. The 11-count indictment was issued against Mark Lambert, whose transportation company “provides services for […] 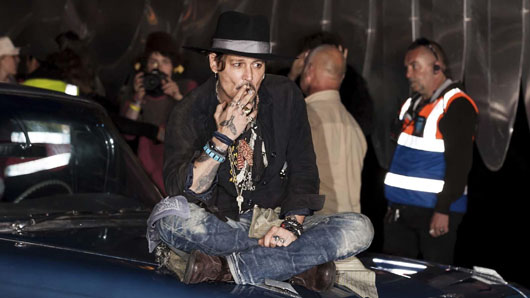 by WorldTribune Staff, June 23, 2017 Many observers believe Pirates of the Caribbean star Johnny Depp went off the deep end on June 22 when, to a round of applause, he quipped about the assassination of U.S. President Donald Trump. While introducing a movie at “Cinemageddon,” a film stage at England’s famous Glastonbury Festival, Depp […]

Report: Trump can reshape judiciary as he inherits more than 100 federal court vacancies 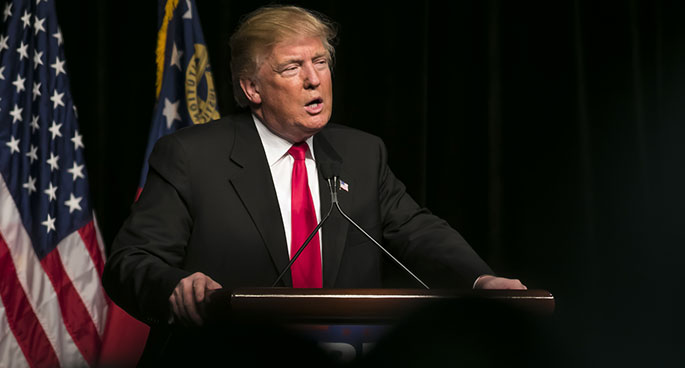 by WorldTribune Staff, December 26, 2016 The Trump administration will have a huge opportunity to reshape the judiciary with an estimated 103 federal circuit and district court vacancies being handed over during the transition, a report said. “State gun control laws, abortion restrictions, voter laws, anti-discrimination measures and immigrant issues are all matters that are […]

Special to WorldTribune.com By Grace Vuoto At this year’s Grammy Awards, married singers Beyoncé and Jay Z performed a racy number onstage that included his fondling of her posterior — right before the prying eyes of a boisterous live audience and millions watching on television. Beyoncé sang “Drunk In Love” on a spinning chair in […]