You keep lyin’ when you oughta be truthin’: How to identify the liars

Special to WorldTribune.com Dennis Prager [EDITOR’S NOTE: The headline reference, ‘You keep lyin’ when you oughta be truthin’, comes from the Nancy Sinatra song, ‘These boots are made for walking’] In a recent Fireside Chat — my weekly podcast for PragerU, half of which is dedicated to my taking questions from (mostly) young people around […]

Trump on ‘dangerous journey’: ‘This is not just a campaign, it is a quest to save our country’

By Editor One on November 16, 2022   Breaking, China, Exclusives, Rest of The Best, Top Stories, U.S. Politics 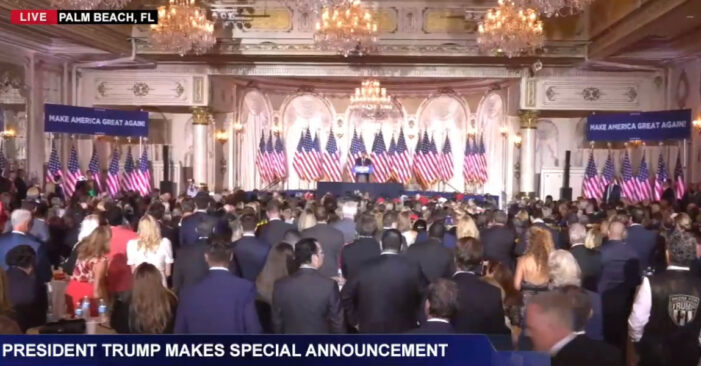 Special to WorldTribune, November 15, 2021 “America’s comeback starts right now,” said former President Donald J Trump on Nov. 15, 2022 at Mar-a-Lago in a serious address announcing that he was running for president in 2024. “In order to make America great and glorious again, I tonight am announcing my candidacy for president of the […]

What American voters did not know about FTX, Democrat elites and the Ukraine War 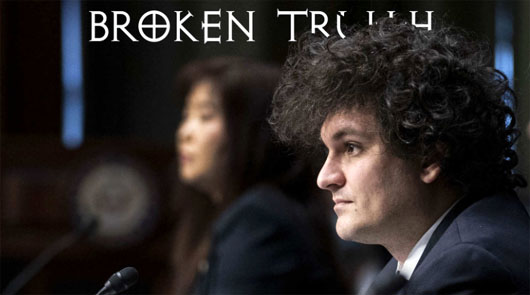 Special to WorldTribune, November 15, 2022 One week after the 2022 midterm elections, American voters are just learning the ramifications of the FTX bankruptcy on Nov. 11, 2022. Reference links for the following can be found at BrokenTruth.com. The show is hosted by occasional WorldTribune.com contributing editors John Davidson and Clinton Ohlers. 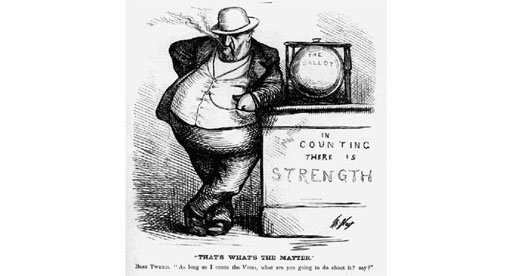 S A T I R E In school we all learned Thomas Nast’s cartoons took down Boss Tweed and early big city corruption rackets and that is why they want to ban you from making memes now . . . [Jack Posobiec on Telegram] More 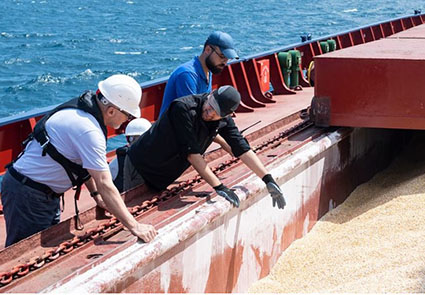 Special to WorldTribune.com By John J. Metzler Some good news from war weary Ukraine! And actually even better news for many developing countries dependent on Ukrainian food and fertilizer shipments which faced Russian naval blockades until mid-Summer. Readers may remember that during July, a combination of United Nations and Turkish diplomacy with Russia led to […] 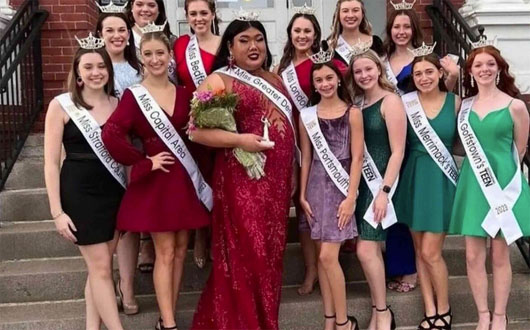 S A T I R E After an intense competition, the winner of a local Miss America beauty pageant for a college scholarship was revealed to be the Patriarchy. Brían Nguyen, the male winner who left twelve female competitors in the dust, accepted his prize on behalf of oppressive, dominating males everywhere. “I’m a beautiful […]

Stocking stuffer: New Greta thermostat scowls if you turn up the heat 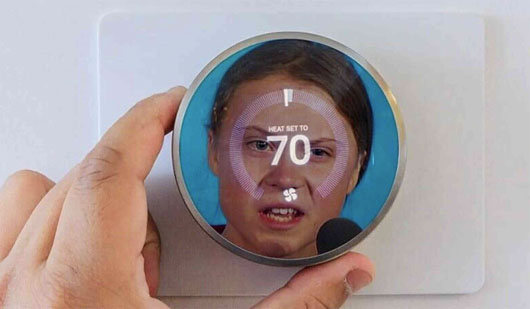 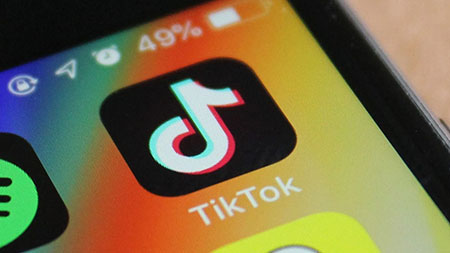 Special to WorldTribune, November 8, 2022 Commentary by Laurence F Sanford Just because Chinese bombs are not falling and soldiers are not marching (yet) on America does not mean there is no war against America. China is waging unrestricted war on the United States. From the theft of military and industrial secrets to the poisoning […]

There are still actual people voting Democrat, and here’s why 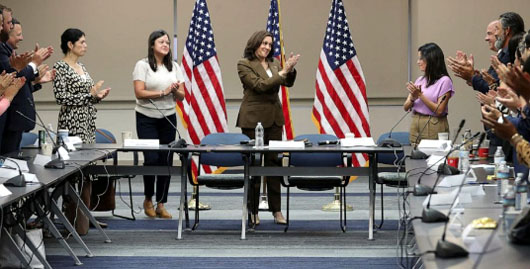 S A T I R E Wondering why people actually still vote for Democrats? Believe it or not, there are still Democrat voters out there and we’ve compiled their top reasons for doing so! __  They’re dead: Hard to object to candidates like Joe Biden when you are no longer alive! __ They’re Drag Queens […] 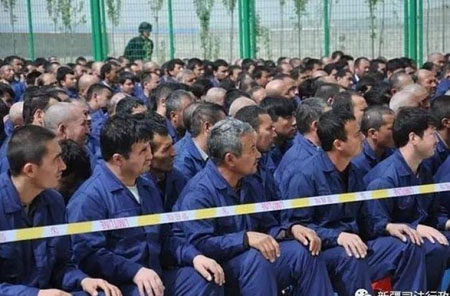 Special to WorldTribune.com By John J. Metzler A high-level UN panel has slammed Beijing’s ongoing and egregious human rights abuses in the western Xinjiang regions of the People’s Republic.  China’s human rights violations have been committed through the use of “severe and undue restrictions” that are “characterized by a discriminatory component, as the underlying acts […]