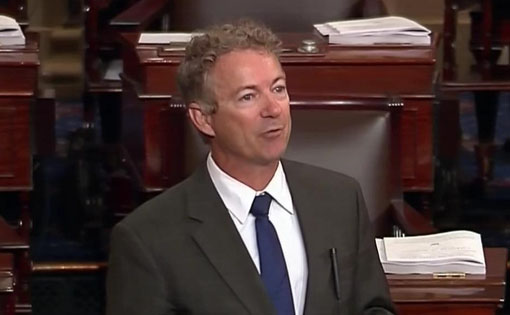 Stalin’s bitter legacy: Son of an ‘enemy of the people’ fights to restore his father’s honor

By World Tribune on March 6, 2018   Exclusives, Rest of The Best, Russia, Top Stories 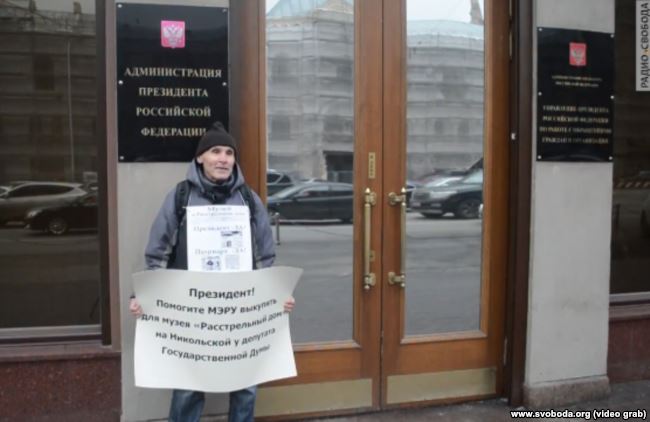 Special to WorldTribune.com By Dmitry Volchek, Radio Free Europe / Radio Liberty Every Wednesday, Aleksei Nesterenko stands outside building No. 23 on Moscow’s Nikolskaya Street with a sign calling for it to be turned into a branch of the city’s GULAG museum. On September 12, 1938, Nesterenko’s father was executed inside that building, which at […]

Best of Lev, 2012: China demonstrating will to dominate as West loses the will to resist

Lev Navrozov In my columns, I have been writing a lot about PRC’s aggressive policies, its growing military might, and its global ambitions. Today’s PRC’s dictators are not as stupid and naive as was Stalin, who kept his country isolated from the entire world. Nobody, except Soviet spies and high-post ambassadors he sent abroad to […]

From a prison state to a dream country, now endangered

Lev Navrozov To emigrate to America from “Soviet Russia” was like going to live on some distant planet reproducing your favorite country: A dream. But one fine day those who ruled Russia decided to stage an unusual experiment: they allowed several hundred “Soviet citizens” to emigrate from the “Soviet paradise.” Naturally, we were highly suspicious: […]

Lev Navrozov For years, I have been warning my readers that it is not accidental that the special “general election” of the head of government and head of state does not exist in the “old” and historically wise Britain, but it does exist in the “young” United States. That reminds me of a Soviet song […]