Special to WorldTribune.com Corporate WATCH By Joe Schaeffer Maine’s largest city, Portland, has been staggered by the influx of African refugees into its communities in recent years. A January 2019 Wall Street Journal article detailed the high toll the latest wave has taken on a town that has long been praised for welcoming Third World […] 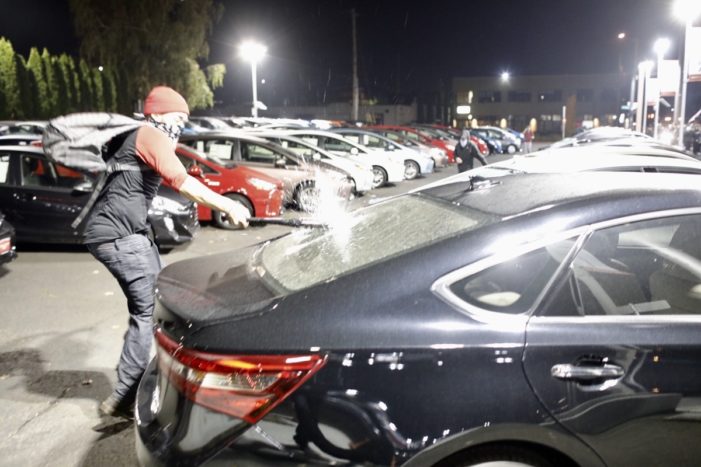