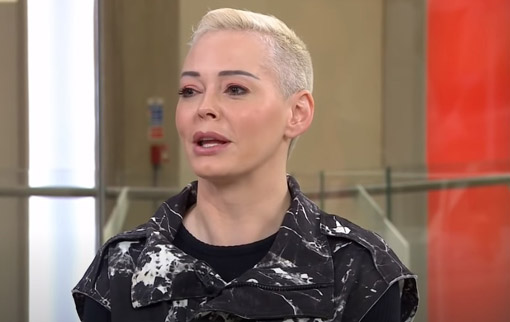 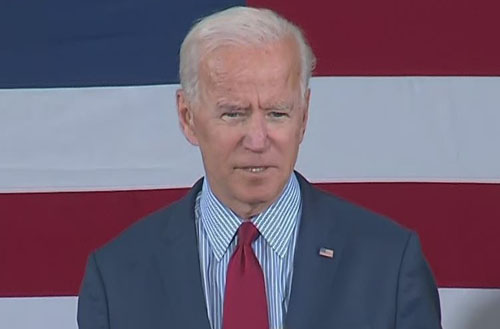 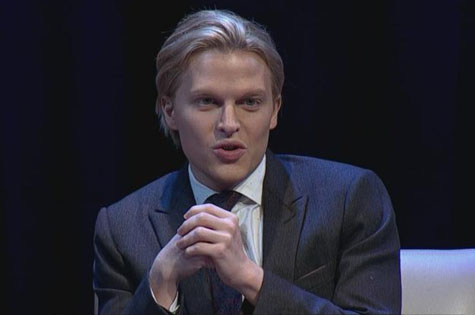 by WorldTribune Staff, November 3, 2019 Ronan Farrow, whose reporting helped spark the #MeToo movement, has said Juanita Broaddrick’s claim that she was raped by Bill Clinton is “credible” and is “due for revisiting.” Appearing Friday on “Real Time with Bill Maher”, Farrow said the allegations against Clinton should be taken seriously. In the past, […] 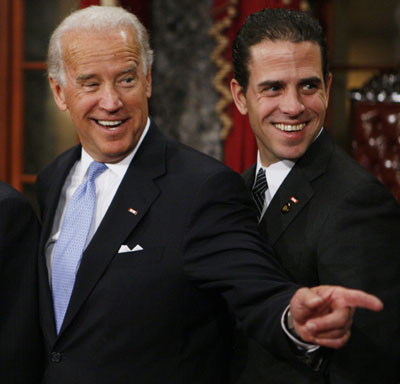 by WorldTribune Staff, April 3, 2019 While what is being called his inappropriate behavior toward women and young girls is dominating the headlines, Joe Biden also faces major corruption issues involving China, Ukraine and his son Hunter, analysts say. Peter Schweizer, Government Accountability Institute president and author of bestselling book “Clinton Cash”, details in his […] 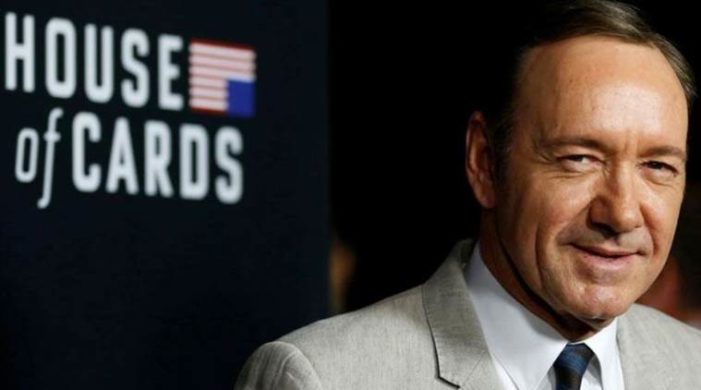 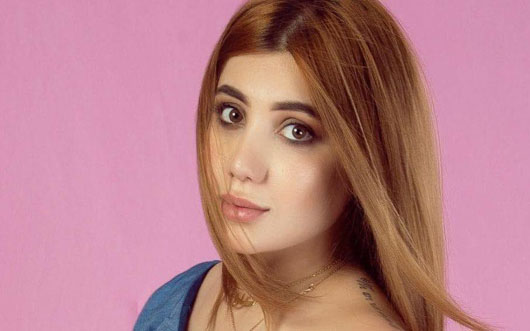 by WorldTribune Staff, October 5, 2018 Several high-profile Iraqi women, who activists say dared to challenge the strict rules on modesty of Sharia law, have been murdered in recent weeks. Tara Fares, a 22-year-old Iraqi model and fashion blogger, was shot dead in a Baghdad street on Sept. 27. On Sept. 25, human rights activist […] 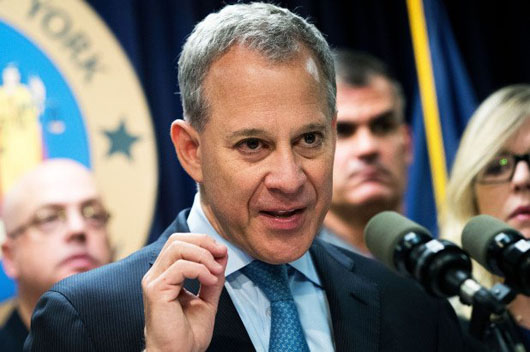 by WorldTribune Staff, May 10, 2018 Eric Schneiderman “is another story of a super-powerful liberal man, who touted himself a savior of women, friend and leader of the Democratic hero class, and slayer of evil, misogynist conservatives, who ends up being all that he condemned,” a columnist wrote. The allegations against Schneiderman, who resigned as […] 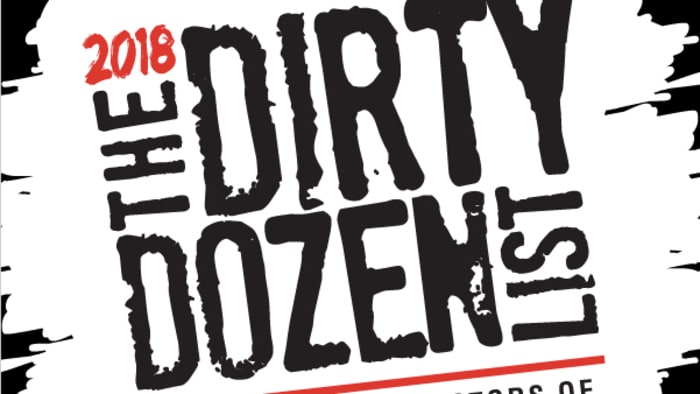 by WorldTribune Staff, February 13, 2018 Amazon joins Hollywood men, Twitter and YouTube on the 2018 Dirty Dozen List for sexual exploitation. The National Center on Sexual Exploitation, which puts out the list, said Amazon “facilitates the sale of materials that sexualize children and normalize the dehumanization and sexual commodification of women. Such products include […]