Actor Kevin Spacey, who has been accused of sexual misconduct by at least 30 men, is variously rumored to be living as a hermit in the Cook Islands, moving about in disguise and living it up in France. 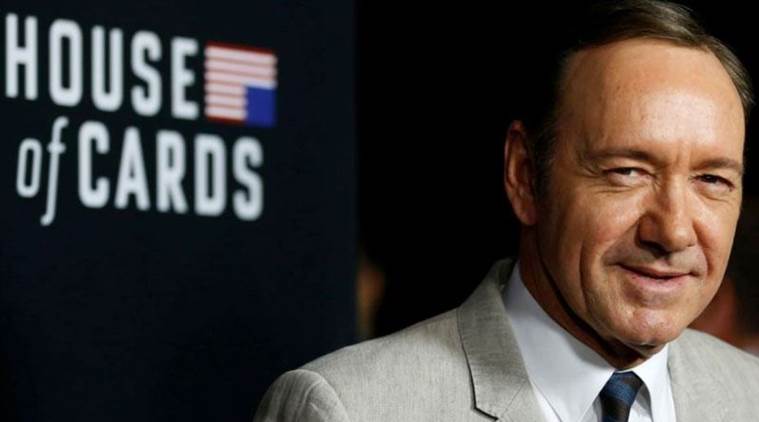 Like the real life denizens of the Washington, D.C. “swamp” and the fictional one he portrayed in House of Cards, the once-beloved celebrity actor is intent on beating the rap and riding out the scandal under the radar while plotting a long term comeback, according to Hollywood watchers.

Spacey’s vanishing act “may be his best coup de théâtre so far,” the Daily Mail noted in a Nov. 17 report.

“Nothing has been seen or heard of the double Oscar-winning actor since the first allegations emerged” in October 2017.

The last known photos of Spacey are “fuzzy shots” taken at a 45-day sex addiction rehab clinic last year where the former House of Cards star checked out after only 21 days.

While he has not been seen since, the Daily Mail reported that several associates claim to know Spacey’s whereabouts:

The Mail cited a well-informed source in the film industry as saying Spacey has a two-year plan to rehabilitate himself.

“It will be done in carefully managed stages, which will begin with friends starting to talk positively about him,” the report said. “Then, the actor will accept a small cameo role in a prestigious movie.”

A woman who has worked with Spacey for 40 years explained: “Kevin hasn’t been charged with anything” and his comeback is already being discussed. “First you will get celebrity friends saying, ‘He’s not so bad’ and then he will accept a small role in an Oscar-contending movie which will showcase his talents and remind everyone what a fabulous actor he is.”

The woman continued: “If Mel Gibson [who infamously made anti-Semitic comments during a drunken tirade] can be forgiven, then why can’t Kevin? Harvey Weinstein is facing criminal charges. It’s been a year and no criminal case has been brought against Kevin.”

The plan may have begun. A website, supportkevinspacey.com, is backed by an active Facebook page and is filled with supportive messages from fans, the Daily Mail report said.