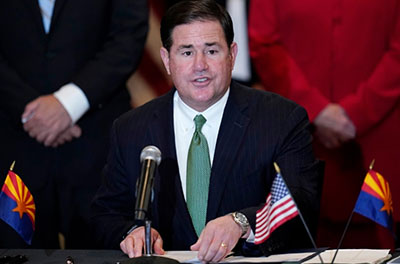 by WorldTribune Staff, March 31, 2022 The White House on Thursday said it was “unacceptable” that states are passing laws to prohibit gender transition surgery for minors, prevent biological males from competing in women’s sports, and protect the unborn. “Today, four extreme and harmful bills were signed into law in Oklahoma and Arizona, three targeting […]

In New York City, there were more babies aborted at 21 weeks than homicide victims 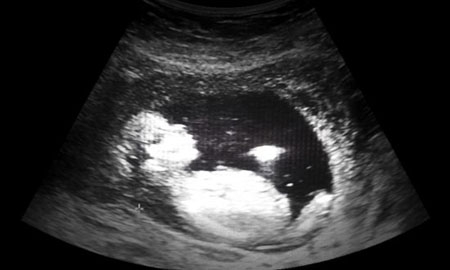 by WorldTribune Staff, May 2, 2019 The number of babies aborted at or after 21 weeks in New York City was 1,485 in 2015. The number of homicides reported by the NYPD in the city that year was 352. CNSNews.com reported that the data showed about 0.96 people per day had been victims of “murder […] 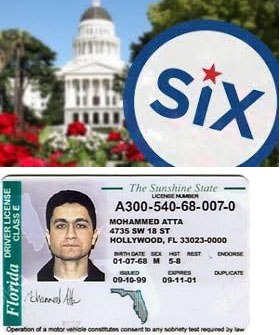 by WorldTribune Staff, April 16, 2019 Progressives with deep pockets are executing a national strategy that targets state legislatures nationwide on issues including drivers licenses for illegal immigrants and abortion, a columnist said. The progressives’ focus at the state level has been evident in the first four months of 2019 with multi-state efforts on late-term […] 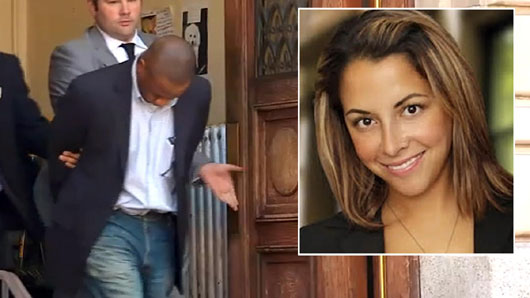 by WorldTribune Staff, February 10, 2019 The alleged murderer of a pregnant New York City woman is facing lesser charges due to the state’s newly-signed abortion law. Anthony Hobson was charged on Feb. 8 with the murder of his girlfriend, Jennifer Irigoyen, 35, who was five-months pregnant. He was not charged for killing her unborn […] 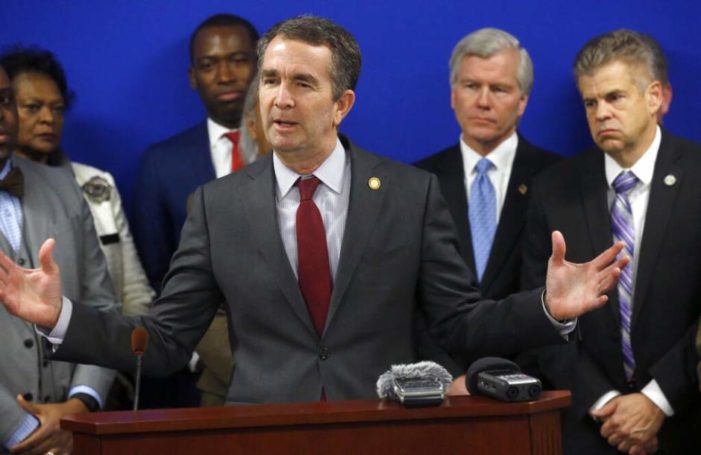