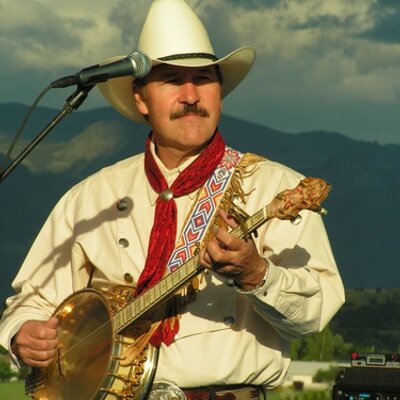 by WorldTribune Staff, May 2, 2017 The Democratic Party’s nominee to fill Montana’s vacant at-large U.S. House seat has encouraged climate change skeptics to consider endings their lives. Democrat Rob Quist, who was dubbed a “washed-up hippie” by the National Republican Congressional Committee, is running for the U.S. House seat to replace Interior Secretary Ryan […] 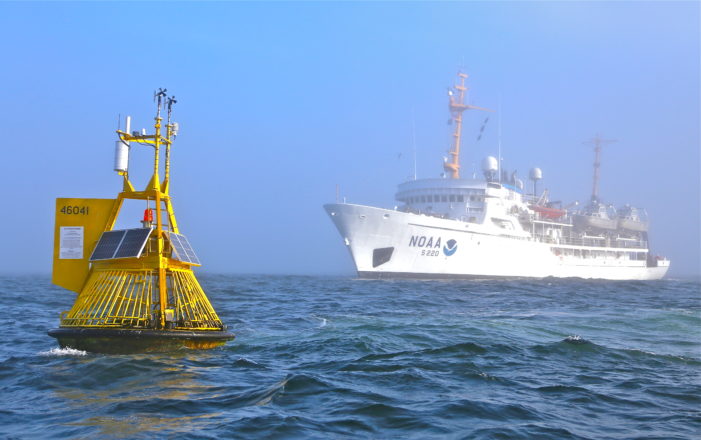 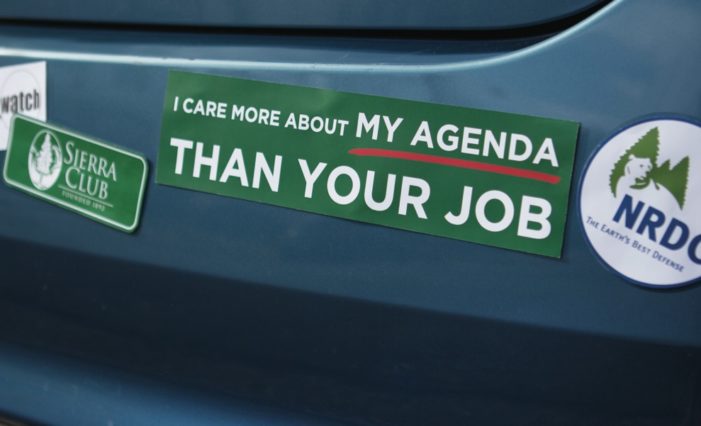 Special to WorldTribune.com The U.S. military is more prepared than ever – to fight climate change and allow soldiers to use their gender-identified restrooms. The liberalization of the Pentagon appears to be President Barack Obama’s lone battlefield victory and the nation’s military leaders, with the possible exception of the Marine Corps, are squarely behind him, […]