North Korean shocked by how nice, diverse, America is 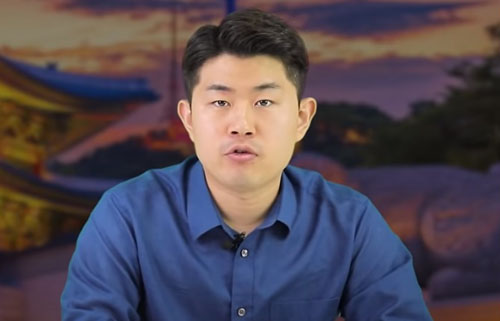 by WorldTribune Staff, July 31, 2020 “I believed they were full of hostility … but they were just so nice,” a North Korean defector said after visiting the United States. Kim Geum-Hyuk said he was “shocked” at what he found when he visited the United States because he had been a “victim of brainwash education,” […]

What Nikki Haley’s life experience taught her about this year’s debate: Capitalism vs Socialism 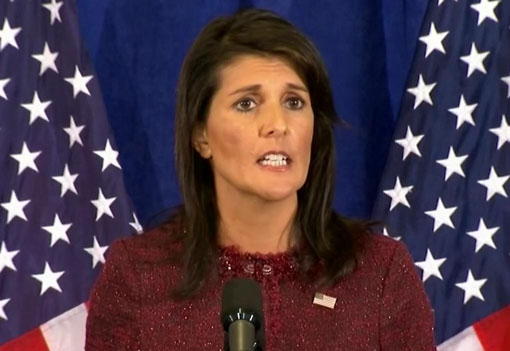 by WorldTribune Staff, February 27, 2020 As the Democrats’ embrace with socialism becomes passionate, former U.S. Ambassador to the UN Nikki Haley is urging Republicans to take a page out of Margaret Thatcher’s book. “This is no time” for Republicans “to go wobbly on capitalism,” Haley said in a speech to the Hudson Institute which […] 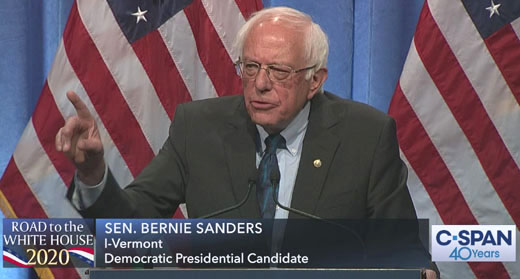 by WorldTribune Staff, January 3, 2020 In his second quest for the Democratic presidential nomination, ancient socialist Sen. Bernie Sanders likes to rail against capitalism while reaping its benefits personally and in his campaign, a columnist noted. Sanders, a millionaire thanks to America’s system of capitalism, raised $34.5 million in the final three months of […] 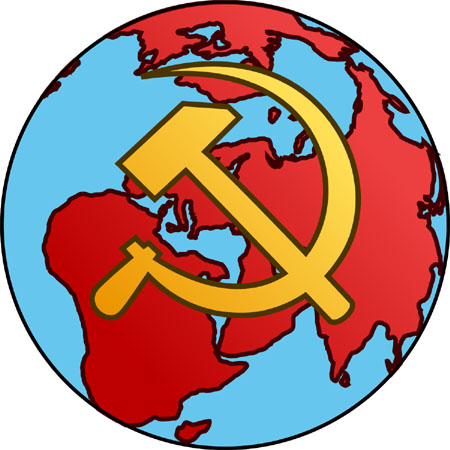 by WorldTribune Staff, October 29, 2019 On the 100th anniversary of its founding, Communist International called on its “comrades” around the globe to defeat capitalism and “imperialism”, to resist U.S. President Donald Trump, and to embrace China, North Korea, Cuba and U.S. socialist politicians such as Bernie Sanders and Alexandria Ocasio-Cortez. The anniversary coincided with […]

Spread the wealth! Trump urged to drain swamp by moving agencies to heartland 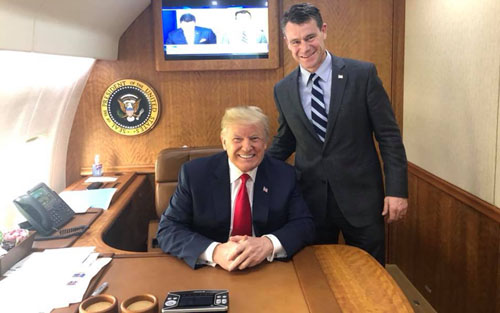 by WorldTribune Staff, May 6, 2019 President Donald Trump can take a huge step toward “draining the swamp” by re-locating federal bureaucracies out of Washington, D.C., an Indiana Republican senator said. In a letter to Trump, Sen. Todd Young recommended transferring non-national security agencies to other parts of the country, a move he said would […] 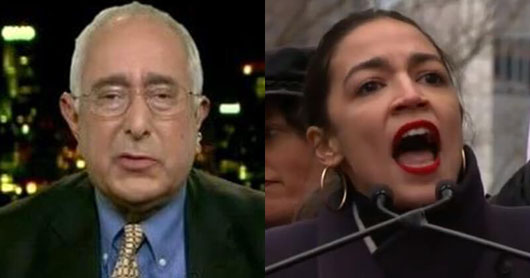 by WorldTribune Staff, January 27, 2019 Count actor and former Nixon speechwriter Ben Stein among those not on board the AOC train. Stein told Fox Business last week that newly-minted lawmaker and leftist media darling Rep. Alexandria Ocasio-Cortez’s rhetoric is not only misguided, but dangerous. “We have a society in which there are an awful lot of […] 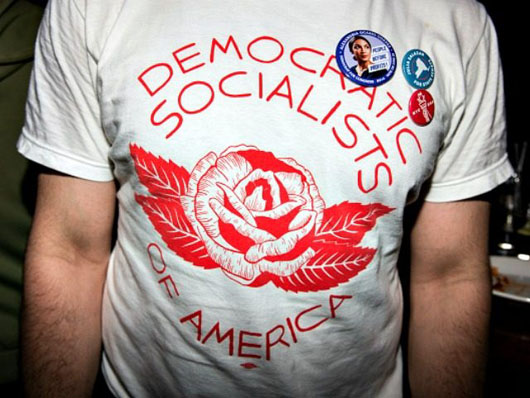 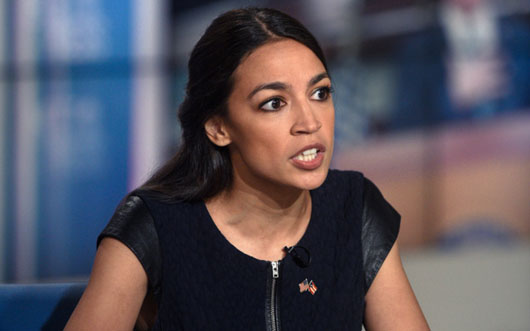 by WorldTribune Staff, July 6, 2018 A millennial New York socialist being touted by high-ranking Democrats as the future of the party displayed overt capitalist leanings in the not-too-distant past. Alexandria Ocasio-Cortez, who defeated 10-term incumbent Rep. Joseph Crowley in New York’s 14th District, advocated for tax cuts when she was running a business of […]

Picking up the pieces after the Obama ‘transformation’

Sol W. Sanders   When a young, flibbertigibbet reporter asked the old Edwardian Harold Macmillan what might derail implementing the prime minister’s promised political agenda, he rejoined, “Events, dear boy, events!” For pseudo-aristocrat that he might have been – his grandfather was a Scottish crofter, his mother quintessentially Midwestern American – Macmillan knew well and […]