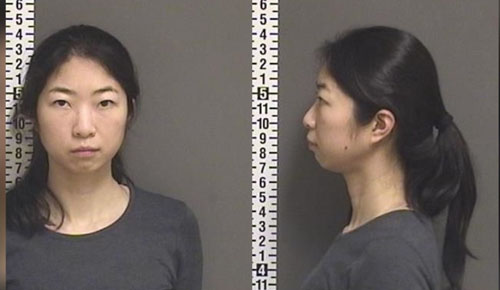 by WorldTribune Staff, July 5, 2020 A Canadian woman who attempted to obtain a chemical weapon in the United States has been sentenced to six years in prison. According to court records, 37-year-old Sijie Liu of Winnipeg had in 2019 contacted an undercover FBI agent on the dark web to obtain the unidentified toxin. Liu […] 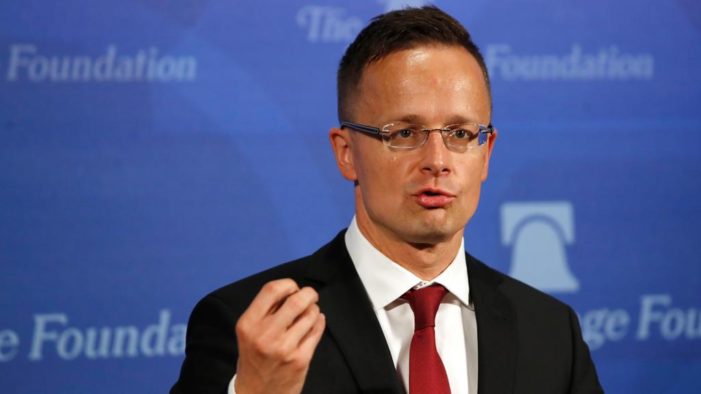 Special to WorldTribune.com By John J. Metzler UNITED NATIONS — One of the silent tragedies among the conflicts raging in the Middle East, concerns the fate of the ancient and now persecuted Christian communities. Concerns for the forgotten and once vibrant Christian minorities especially in Iraq, Syria and Lebanon are often politely air brushed out […]

Special to WorldTribune.com By Grace Vuoto On the recent episodes of NBC’s America’s Got Talent the female judges, former Spice Girl band member Mel B. and former supermodel Heidi Klum are salivating over young male performers. This is part of a larger social trend whereby older women are dating younger men — and also talking […]

Special to WorldTribune.com By Grace Vuoto At this year’s Grammy Awards, married singers Beyoncé and Jay Z performed a racy number onstage that included his fondling of her posterior — right before the prying eyes of a boisterous live audience and millions watching on television. Beyoncé sang “Drunk In Love” on a spinning chair in […]

Forgettable fathers: Tribute to a wise teacher of life lessons

Special to WorldTribune.com By Grace Vuoto Fathers are like the pillars of a bridge — no one notices them unless they are not there. They are indispensable, mostly in so far as they selflessly serve others. The role of a father is not glamorous. And his value is easily overlooked, until the day he is […]