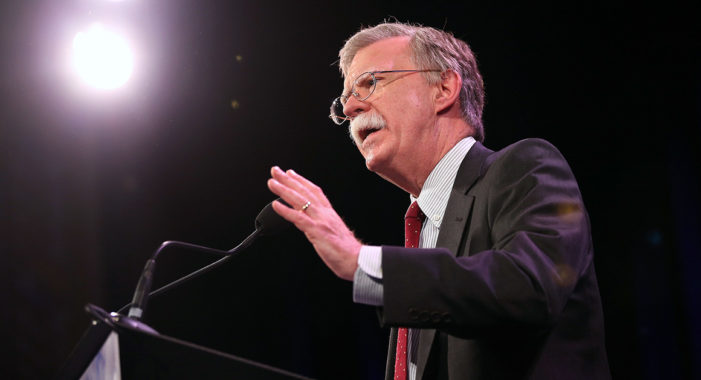 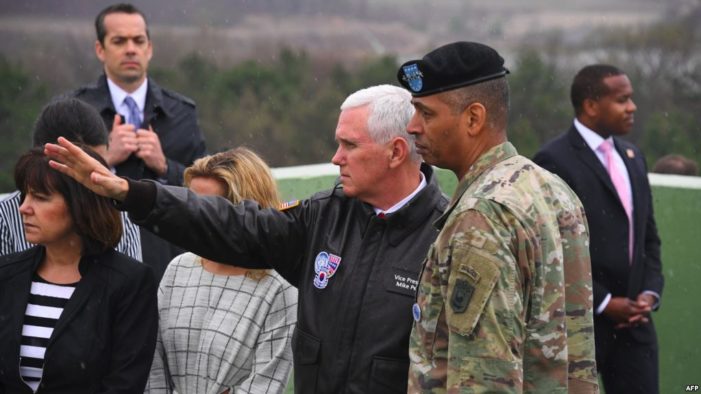 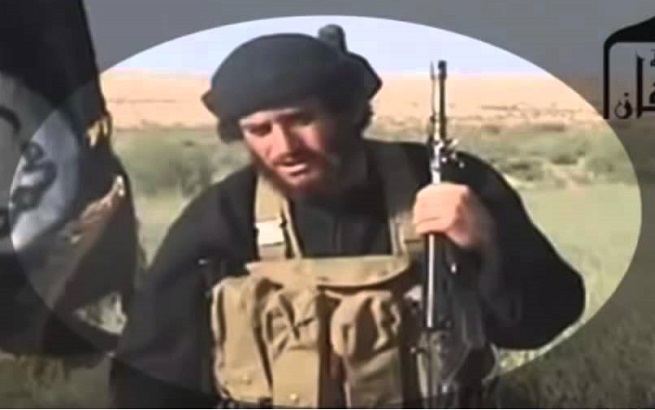 Special to WorldTribune.com By Geostrategy-Direct A secretive intelligence branch of Islamic State of Iraq and Levant (ISIL) is exporting terrorism worldwide. The unit, known in Arabic as the Emni, is a combination of an internal police force and an external operations branch, according to French, Belgian, German and Austrian intelligence and interrogation documents. The documents […] 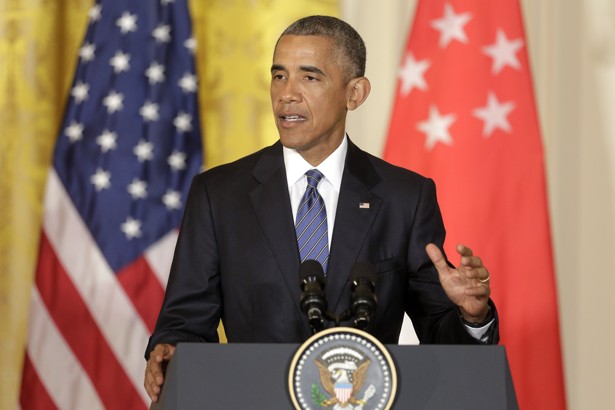 by WorldTribune Staff, Aug. 2, 2016 President Barack Obama used a joint press conference with the prime minister of Singapore and his bully pulpit at the White House today to discredit the man who has promised to take his place. Obama said Donald Trump does not have the judgment or temperament or understanding to be […]

Flashback: International media silent as Turkey teeters on the brink of civil war 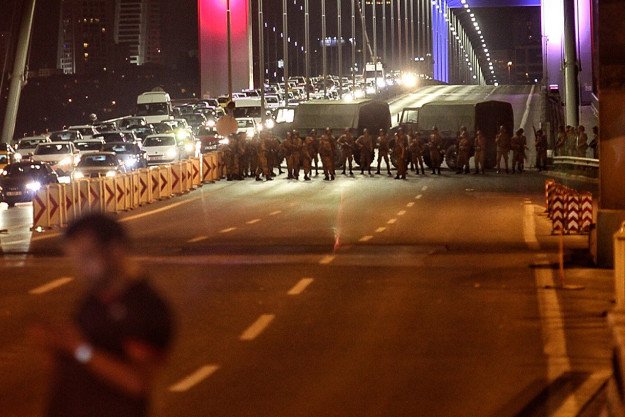 The following was published on May 8, 2016. The Turkish military reports it has “fully seized control” of the country from Recep Tayyip Erdoğan amid reports of scattered gunfire and explosions. Turkey’s state broadcaster TRT, announced the military coup was under way. Erdoğan issued a mobile phone appeal for the people to take to the […]

Hardliner named to head group that will pick Khamenei’s successor 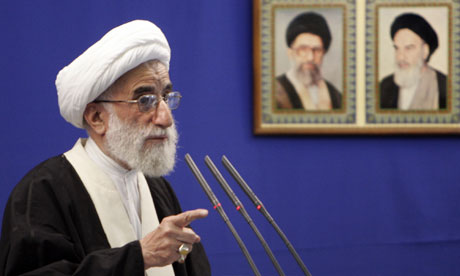 Special to WorldTribune.com By Geostrategy-Direct Iran’s Assembly of Experts which is responsible for electing and overseeing the work of Iran’s supreme leader has chosen hard-liner Ayatollah Ahmad Jannati as its leader. The 88-member Assembly of Experts elected Jannati with 51 votes on May 24, according to media reports. Jannati is a critic of President Hassan […] 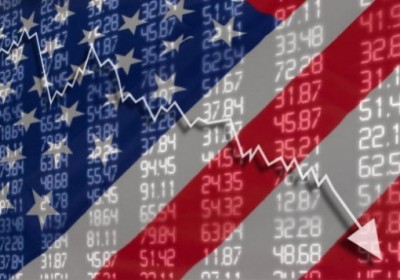