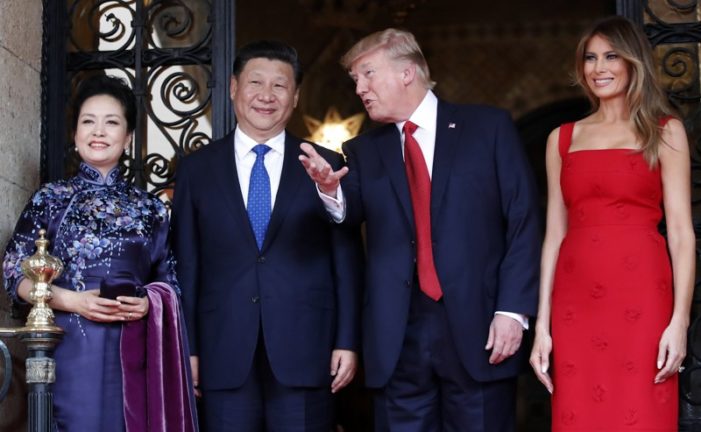 by WorldTribune Staff, April 7, 2017 U.S. missile strikes on a Syrian airbase came as President Donald Trump and China leader Xi JInping, meeting for the first time, were discussing what should be done about North Korea’s development of weapons of mass destruction. China did not immediately respond to President Donald Trump’s retaliatory strike on […]

Moscow announces plans for permanent military base in Syria 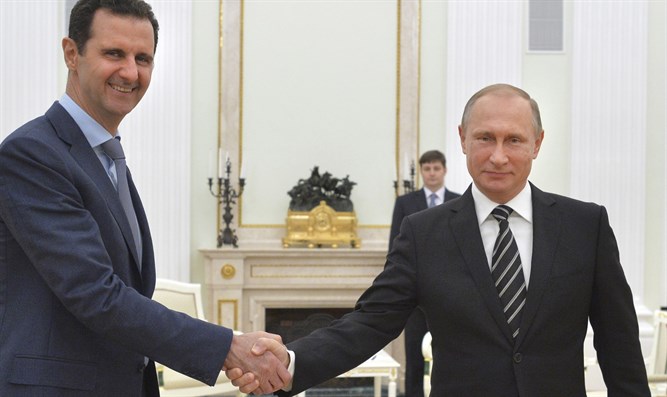 by WorldTribune Staff, August 11, 2016 Moscow plans to upgrade its airbase outside the Syrian city of Latakia and turn it into a permanent military facility, a Russian defense official said. The facility, Hmeimim airbase, currently houses warplanes used in Russia’s bombing campaign in support of long-time ally Syrian President Bashar Assad. “After its legal […]

Special to WorldTribune.com A terror group based in Russia’s Northern Caucuses region has called on Muslims in the country to kill Russian “apostates.” Caucasus Province, which pledged allegiance to Islamic State of Iraq and Levant (ISIL) leader Abu Bakr al-Baghdadi in June 2015, has also vowed to attack President Vladimir Putin and implement Sharia law […]

A U.S. president who placed his own interests above those of the nation he leads

Lev Navrozov Before Hitler invaded Russia, a fair answer to the question “Who’s going to win World War II?” would be Hitler’s Germany. Its military science and technology were developed more than in any other country. But history ruled otherwise — Hitler was defeated. Germany’s “military leader”, Adolf Hitler, considered himself to be the most […]