Analysis: Behind Dem fury is fear of what’s coming 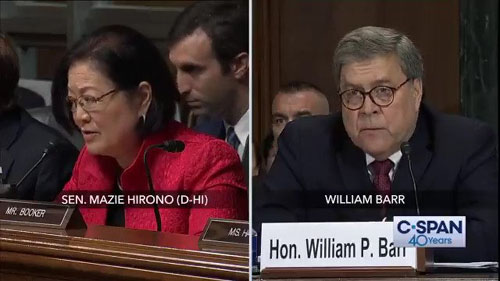 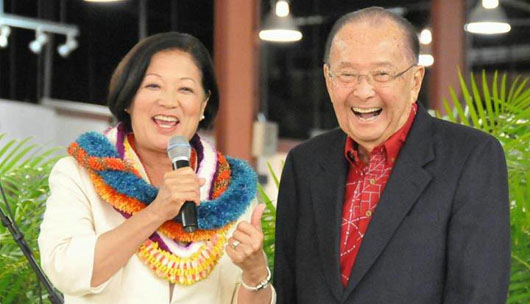 by WorldTribune Staff, October 3, 2018 Sen. Mazie Hirono, Hawaii Democrat and member of the Senate Judiciary Committee, was the star of most major media newscasts when she called on the men of America to “shut up and step up for once” on the issue of sexual assault. “Guess who’s perpetuating all these kinds of actions?” Hirono […]

‘I’m about to ask you to make a donation…’: Dem fundraising emails go out as Kavanaugh hearing opens 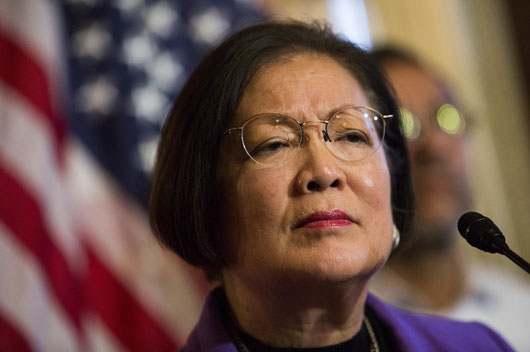 by WorldTribune Staff, September 27, 2018 After less than 30 minutes of the Sept. 27 Senate hearing on the allegations against Supreme Court nominee Brett Kavanaugh, Democrats were already in the fundraising mode. Sen. Mazie Hirono, who recently said men in the United States need to “shut up and step up,” wrote to donors in […]